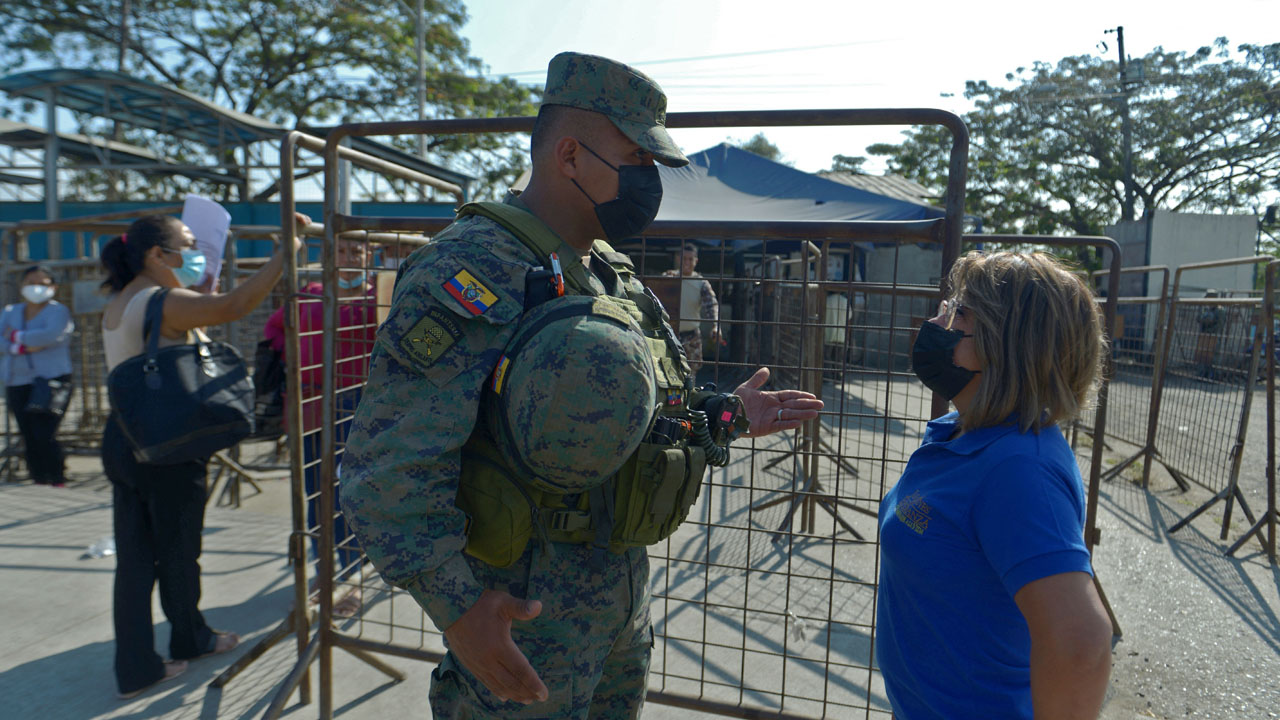 A relative of an inmate speaks with a soldier outside a prison in Guayaquil, Ecuador, on September 29, 2021, after a riot occurred. – Thirty prisoners were killed and 47 wounded in a battle between armed inmates aligned to rival gangs at a jail in Ecuador’s largest city Tuesday, officials said. (Photo by Fernando MENDEZ / AFP)

Thirty prisoners were killed and 47 wounded in a battle between armed inmates aligned to rival gangs at a jail in Ecuador’s largest city Tuesday, officials said.

It was the latest in a series of deadly clashes in Ecuador’s overpopulated and understaffed prisons that have killed more than 120 inmates so far this year.

The police chief of Guayaquil city, Fausto Buenano, on Wednesday updated the death toll from the latest clash from 29 to 30.

At least six were beheaded, according to the national prosecutor’s office.

“Thanks to police entering (the prison), more deaths inside were prevented,” said Buenano, in charge of the operation to retake control. He said the officers were attacked with guns.

President Guillermo Lasso retweeted an announcement from the prison bureau saying order “has been restored” after the clashes late Tuesday.

On February 23, simultaneous riots at four jails including Guayaquil left 79 inmates dead, several of them beheaded.

‘A war’
Last week, police confiscated two pistols, a revolver, some 500 rounds of ammunition, a hand grenade, several knives, two sticks of dynamite and homemade explosives at one of the city’s prisons.

Two weeks ago, Guayaquil’s Prison Number 4 was attacked by drones, part of “a war between international cartels,” prison authorities said. There were no casualties in that attack.

“There has been a prison crisis since 2010, with an average of 25 homicides per year, but it has accelerated significantly from 2017 to the peak of this year, in which we must have already surpassed 160 homicides,” Ecuadorian security expert Fernando Carrion told AFP.

Ecuador’s prison system has 65 facilities designed for about 30,000 but an actual population of 39,000 inmates, and chronic staffing shortages.

The country’s human rights ombudsman said there were 103 killings in prisons in 2020, with corruption enabling inmates to bring in arms and ammunition.

Located between Colombia and Peru, the world’s leading cocaine producers, Ecuador is a key transit for drug shipments to the United States and Europe.

Between January and August this year, Ecuadorian authorities seized about 116 tons of drugs, mainly cocaine, compared to 128 tons in all of 2020.

The Inter-American Commission on Human Rights (IACHR) has condemned the ongoing violence in Ecuador’s prisons.

[ad_1] Google has announced the purchase of a $2.1 billion Manhattan office building. This deal will add to the…
byadmin 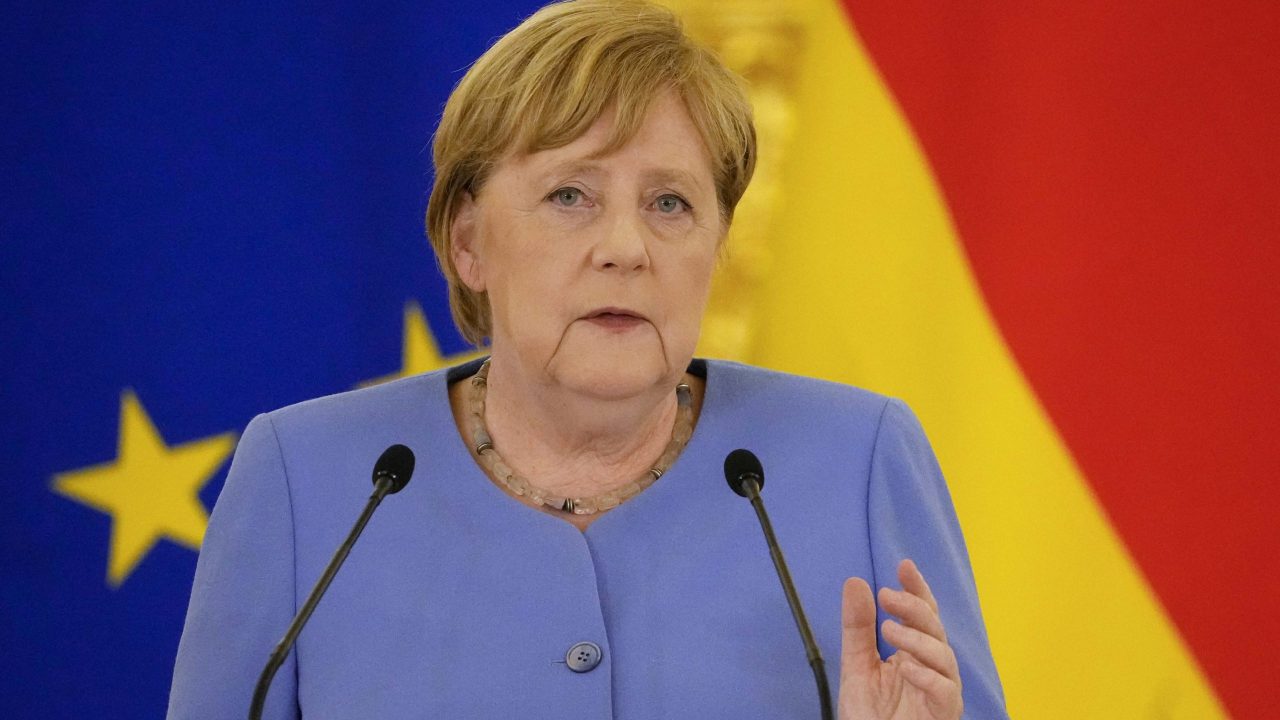