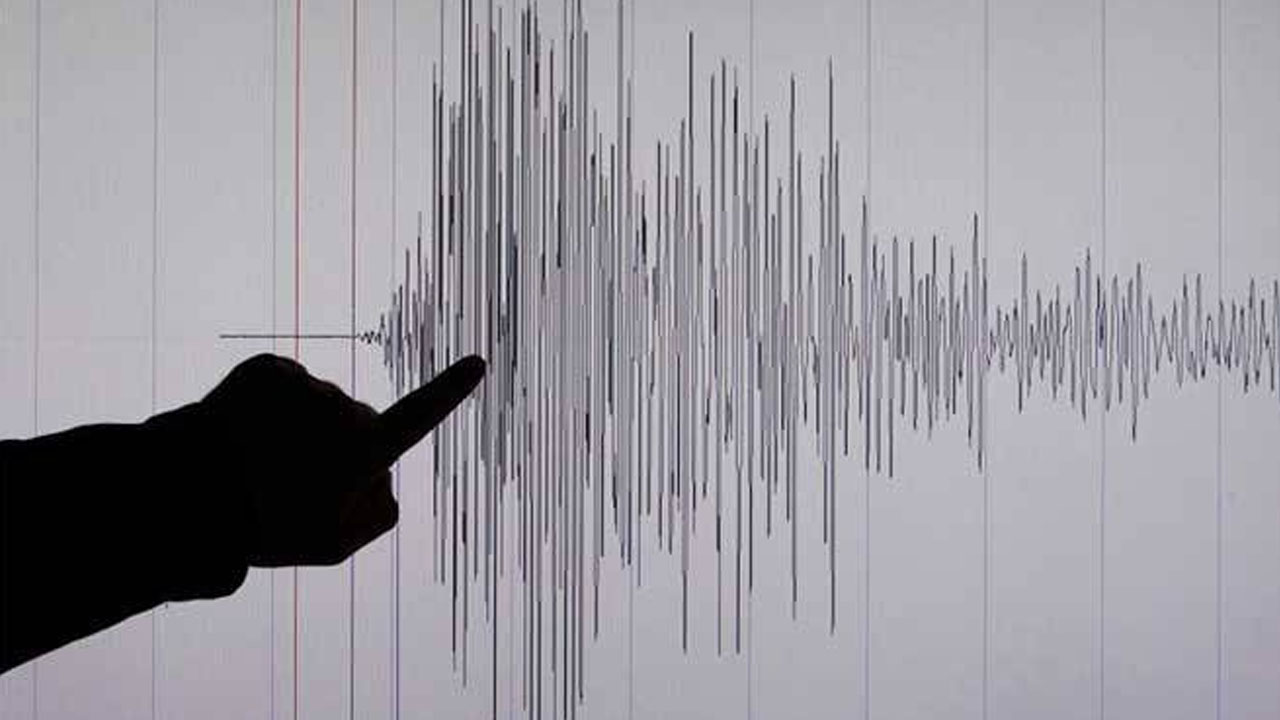 A shallow 6.5 magnitude earthquake struck off the west coast of Nicaragua early Wednesday, but there was no risk of a tsunami nor reports of casualties or damage, officials said.

According to the US Geological Survey, the temblor hit 48 miles (78 kilometers) southwest of Jiquilillo.

The Pacific Tsunami Warning Center said that “based on all available data there is no tsunami threat from this earthquake.”

The Nicaraguan government said there were no reports of injuries or property damage from the quake which the country’s Ineter institute said had measured 6.2 at a depth of 16 kilometers.

The tremor was felt in the early morning hours in the western Chinandega department, according to reports, and in Esteli and Matagalpa in the north.

Several lighter aftershocks were measured off the coast of Corinto on the Pacific coast. 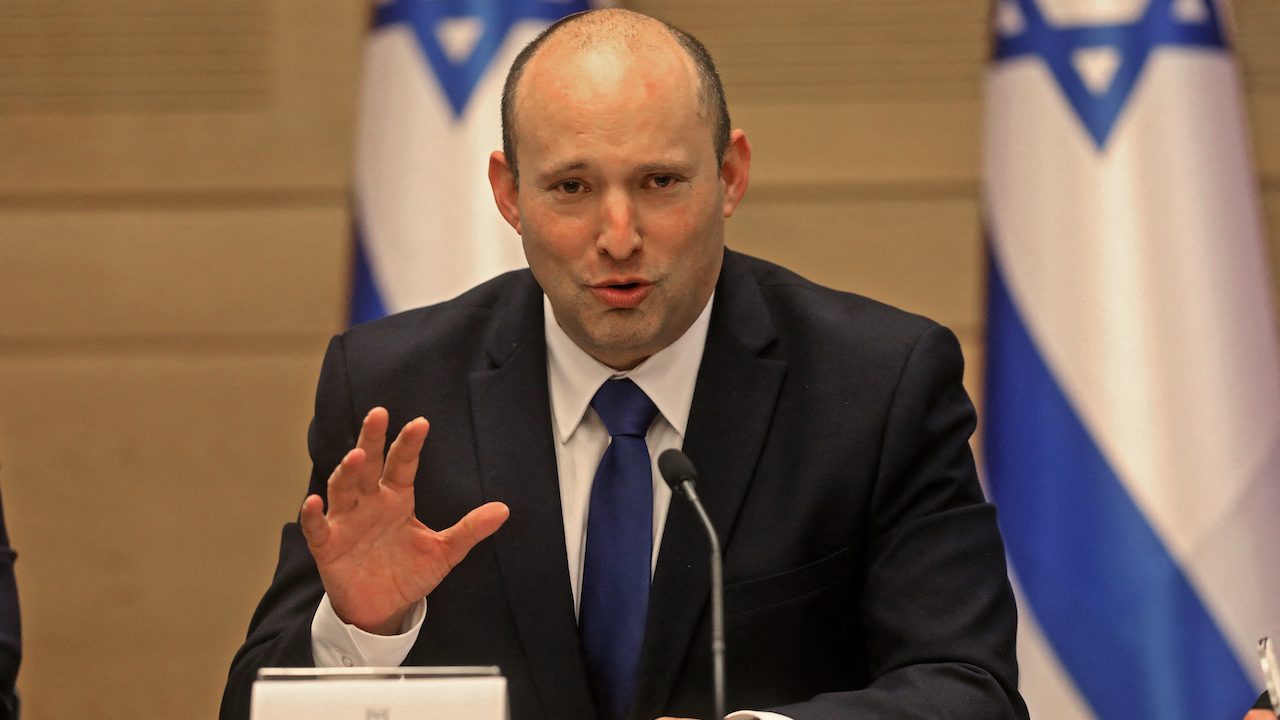