Some African influencers, including the United Nations Children’s Fund Goodwill Ambassador, Angelique Kidjo, have appealed to the G20 leaders to urgently donate COVID-19 vaccines to Africa.

The UNICEF Abuja Communications Officer, Mr. Anike Ali-Hakeem, in a statement released on Monday, said that the influencers made the call in an open letter to the G20 leaders.

The signatories were also asking fellow Africans to support the letter over the next month, in the run-up to the G20 meetings in Rome, at the end of October.

The News Agency of Nigeria reports that the influencers, who joined the call included the UNICEF Goodwill Ambassador and musicians- Femi Kuti, and Cobhams Asuquo and business leader and philanthropist, Mr. Tony Elumelu.

According to Ali-Hakeem, part of the letter read: “Many rich countries are already on track, yet just a fraction of Africans is fully vaccinated.

“COVID-19 deaths are declining almost everywhere except in Africa, where they are rising.

“Rich nations have pledged to donate over a billion vaccines this year and hundreds of millions more in 2022 and supporting Africa to manufacture and buy its own vaccines.

“This gives us hope, but most of these promises remain unfulfilled; Africa cannot wait, we need many of the vaccine doses now.

UNICEF Goodwill Ambassador, Kidjo said: “I want the most at-risk Africans to be safe, to not die or end up in hospital with COVID-19 because they didn’t have access to vaccines.

“The only way that is possible is to urgently vaccinate much higher numbers of people in African countries – and we need doses and support for vaccine rollouts, to do that quickly enough.

“I am calling on my fellow Africans to get behind this letter, to support the call from Africa because we cannot wait for promises to be fulfilled.

“We need vaccines now, in the health centres of our countries and in the arms of our health workers and most vulnerable brothers and sisters, “he said.

“For this pandemic to truly end, it has to end everywhere. Africans must have their fair access to the vaccines.

“This is the only way the COVID-19 can get out of here; as an African and a Nigerian, I support UNICEF’s call on governments with excess doses to share them now.

“Let us join hands to ensure fair access to vaccines for everyone, ” he said.

The News Agency of Nigeria reports that world leaders recently set a target that every country should vaccinate 70 per cent of its population.

Also, some developed countries have already met or exceeded this target.

However, across Africa, only four per cent of the population are fully vaccinated with vastly accelerated dose-sharing as the only option to protect people from the worst effects of the virus. 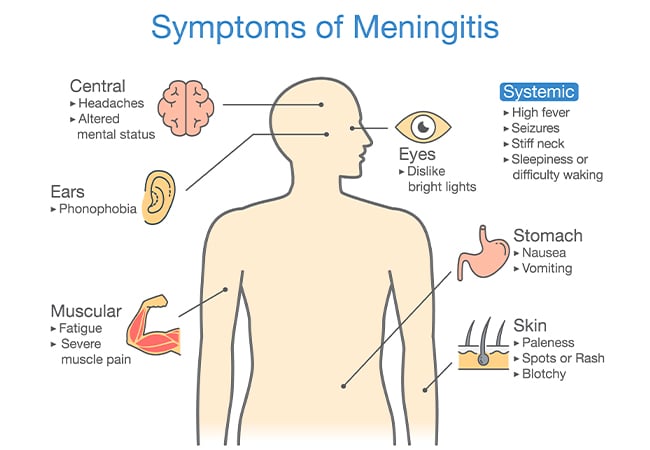 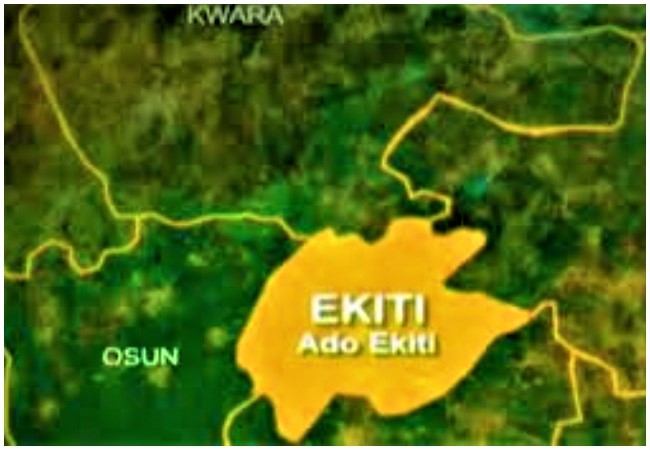 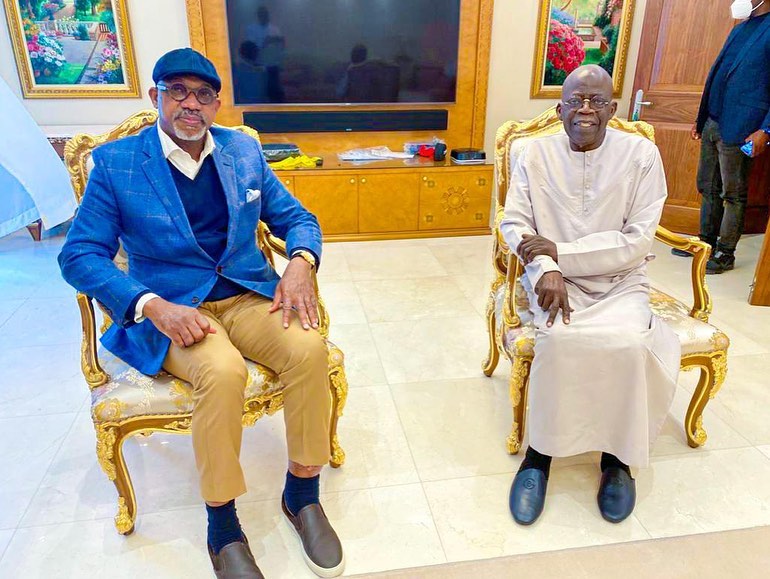 Photos of Abiodun’s visit to Tinubu in London 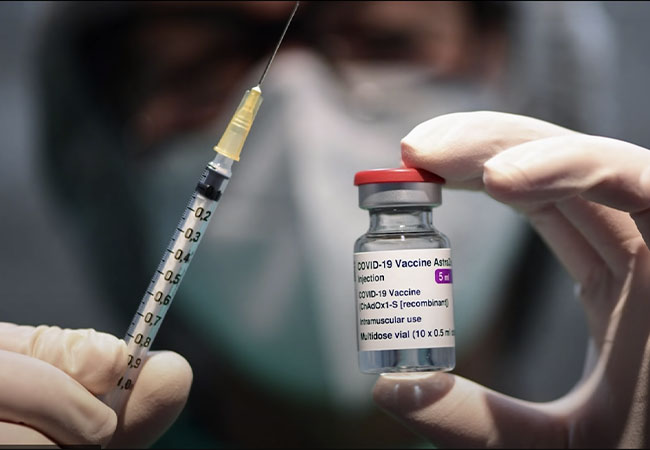