The Cross River State chapter of the Peoples Democratic Party has vowed to take back its party secretariat seized by members of the All Progressives Congress after they defected from the PDP in May this year.

The party also alleged that its three buses were converted to personal property by a top official of the party who defected to APC, adding that the buses would be equally recovered.

The PDP Publicity Secretary in the state, Mike Ojisi, said this at the end of the inaugural state executive committee meeting of the party.

Ojisi said, “The State Working Committee has resolved to explore all legitimate avenues to recover the party secretariat and all relevant property, including the three buses, which were allegedly criminally converted to personal property by changing their ownership details.”

According to him, the SWC would also “pursue, mobilise and sensitise the citizens of Cross River State to resist any attempt to sell assets to family members and cronies of the current administration.” 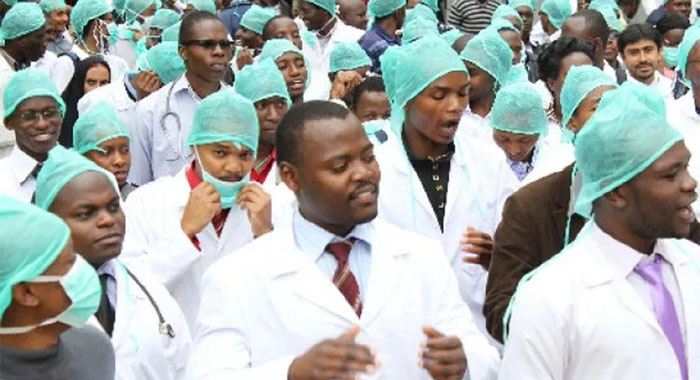 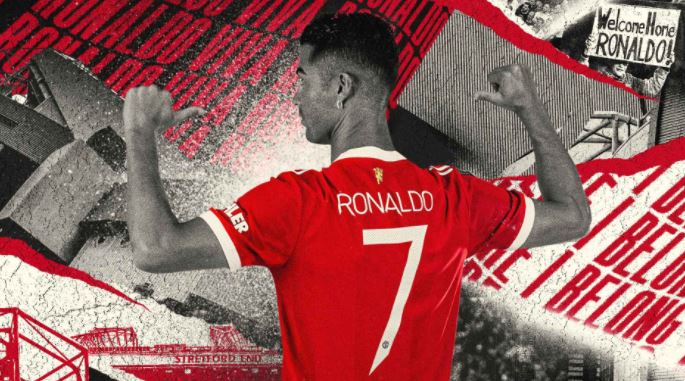