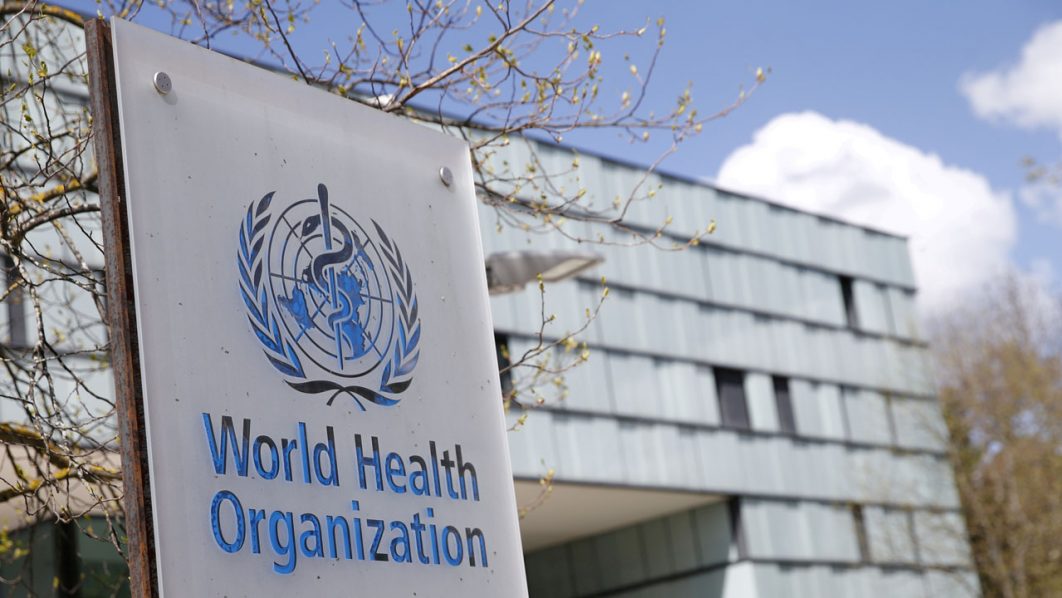 FILE PHOTO: A logo is pictured outside a building of the World Health Organization (WHO) during an executive board meeting on update on the coronavirus disease (COVID-19) outbreak, in Geneva, Switzerland, April 6, 2021. REUTERS/Denis Balibouse/File Photo

The president of DR Congo wants “frank” cooperation in a probe of allegations of rape and sexual abuse by World Health Organization workers sent to fight Ebola in the country.

“The president of the republic has launched an appeal for a frank collaboration between our national bodies and international ones that will be charged with illuminating this affair,” government spokesman Patrick Muyaya told state television on Saturday.

The call by the Democratic Republic of Congo President Felix Tshisekedi came after a damning report on Tuesday that found “clear structural failures” and “individual negligence” among the UN agency’s staff after dozens of women told investigators they were offered work in exchange for sex, or were victims of rape.

The report centred on accusations against local and international personnel deployed in the country to fight an Ebola outbreak from 2018 to 2020.

The 35-page report paints a grim picture, noting “the scale of incidents of sexual exploitation and abuse in the response to the 10th Ebola outbreak, all of which contributed to the increased vulnerability of ‘alleged victims’ who were not provided with the necessary support and assistance required for such degrading experiences.”

The special commission identified 83 suspects, including 21 employed by the WHO.

Tshisekedi “expressed his indignation… condemned these despicable acts…(but) at the same time hailed the courage” of WHO for having publicly condemned the crimes committed by its staff, the DR Congo government spokesman said in his remarks on Saturday.

Following the report’s publication, WHO chief Tedros Adhanom Ghebreyesus apologised to the victims and vowed to hold those responsible to account.

“It is my top priority that the perpetrators are not excused but held to account,” Tedros told a news conference, adding: “This is a dark day for WHO.”

[ad_1] Jeff Bezos donated more than $170 million in Amazon.com Inc. shares just over a month after he…
byadmin