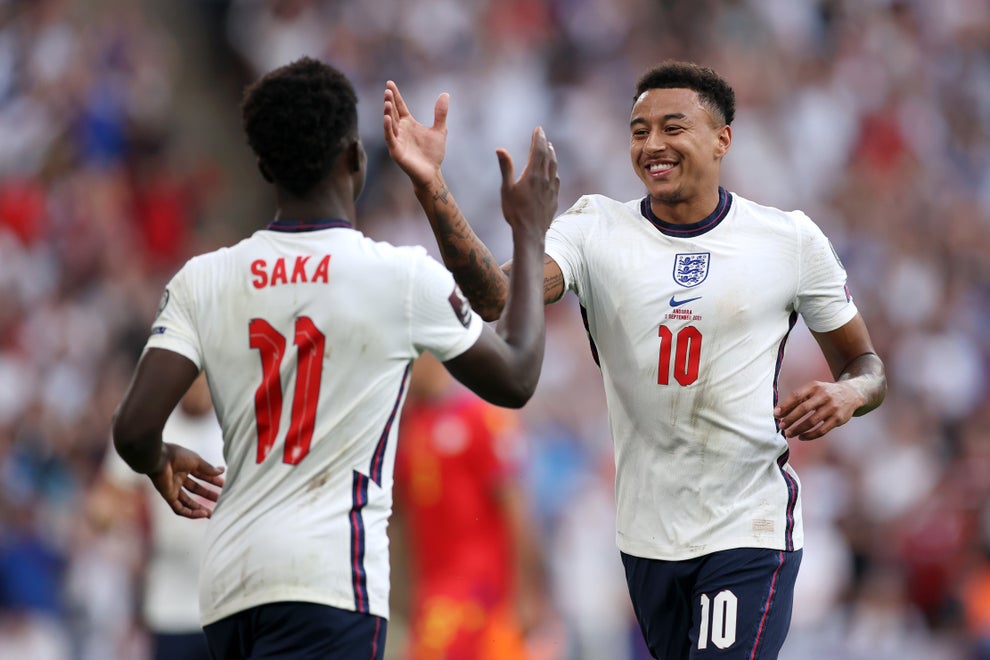 England marked their return to Wembley for the first time since their Euro 2020 final heartbreak by seeing off minnows Andorra 4-0 on Sunday to preserve their perfect World Cup qualifying record.

Manager Gareth Southgate changed the entire starting XI following his side’s comfortable 4-0 win in Hungary in midweek — the first time England had changed every player since 1982.

But the home side still had far too much quality for 156th-ranked Andorra, even though they struggled to turn their dominance into goals on a warm September afternoon.

Jesse Lingard scored twice and substitute Harry Kane netted from the spot before a late goal from Bukayo Saka as England made it five wins from five matches in Group I on the road to Qatar 2022.

Despite the wholesale changes England quickly settled into a pattern of domination in London.

Manchester United forward Lingard, out of favour at Old Trafford, opened the scoring in the 18th minute, controlling a deflected Saka cross before finishing with his left foot.

He then raced to the corner and performed Cristiano Ronaldo’s trademark spin-and-jump goal celebration in honour of his new clubmate.

England were frustrated for the rest of the first half, unable to cut through a packed Andorra defence, who disrupted the hosts with a series of fouls.

Southgate’s men picked up as they left off after the break, encamped in Andorra’s half but again struggled to create clear chances.

Leeds forward Patrick Bamford, making his debut on his 28th birthday, was relieved to see the flag raised after he flashed over from close range before Chelsea’s Reece James fired against the crossbar from distance.

– Lingard double -Southgate made three changes with about half an hour to go, bringing on Mason Mount, Jack Grealish and captain Kane to replace the impressive Jude Bellingham, James and Bamford.

Mount was bundled over in the box after fine work from Grealish and Kane made no mistake from the spot, doubling the lead in the 72nd minute.

Lingard had his second goal of the game six minutes later, beating Josep Gomes with a right-footed shot from the left of the area.

Saka — another birthday boy — scored England’s fourth as the scoreboard finally reflected their total dominance of the game.

Earlier, thousands thronged the approach to the stadium in the lead-up to kick-off but there was no repeat of the febrile atmosphere at the Euro 2020 final, which England lost to Italy on penalties.

There was a visible but low-key police presence outside the national stadium, which was stormed by ticketless fans in July, and inside the stadium there was a party atmosphere.

A crowd banner bearing the message “Walk Tall” was unfurled in support of Marcus Rashford, Jadon Sancho and Saka following the racist abuse they received after missing penalties in the Euro 2020 showpiece.

And the crowd of more than 67,000 cheered as both teams took the knee before kick-off to protest against discrimination, days after a number of England’s black players were racially abused in Budapest. 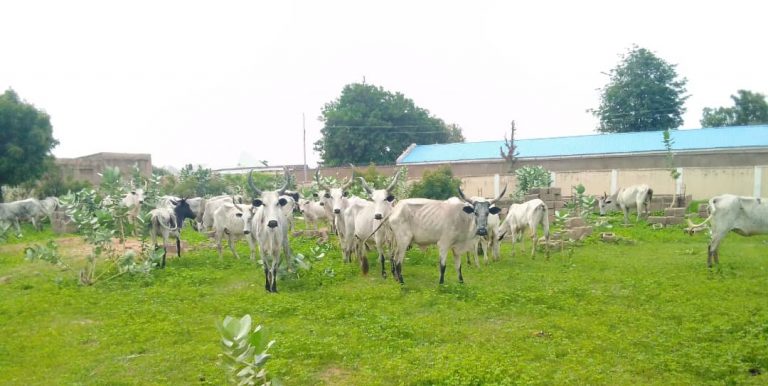 [ad_1] The Katsina Police Command says it has foiled an attack by suspected bandits at Layin Minister, in…
byadmin