Governor Kayode Fayemi has commissioned a model college, named after a prominent son of the state, Deji Fasuan.

Fayemi said that the model school, built along Ado-Afao road, was named after Fasuan to promote role modelling and imbue the younger generation with patriotic spirit exhibited by Fasuan all his life.

He gave the assurance that his government would construct another five model colleges to replace those that had been returned and now are being managed by private bodies.

“I knew him (Fasuan) about 46 years ago. His house shared boundaries with Christ’s School, which I attended”, Fayemi said at the event, also marking the 25th anniversary of Ekiti state creation.

“We all knew the role he played in the creation of Ekiti State. Those of us who had governed the state would know how he persistently troubled us just for the sake of Ekiti.

“He is one personality that will commend whatever you do well and itemise areas of inadequacies, just to ensure development”, he said.

Fayemi restated his administration’s commitment to the transformation of education and its zero tolerance for abandoning projects.

He said his administration had in the last two years returned five public schools to their original owners.

“We returned some schools to their original owners based on requests.

The governor said that his administration’s decision to return the schools to their owners was to ensure their effective management.

Meanwhile, he assured the citizens of the state that every project started by his government and those inherited from the previous administrations would be completed before exiting the office.

“Education sector was in the dire strait when we came in three years ago. But we have carried out reforms such as the introduction of free education up to secondary school, the payment of WAEC fees, and the abolition of the education levy.

“Also, we paid counterpart funding worth N7.6billion from 2015 to 2021 and continued to ensure regular running grants to schools and payment of teachers’ salaries.

In addition, Fayemi said that all the four colleges built in Ado Ekiti, the state capital, had qualified teachers, toilets, laboratories, basketball courts and other facilities that would guarantee quality education to students.

“I seek the cooperation of parents and teachers by registering their children in schools because not registering children of school age is an offence against the State Child’s Rights Law.

“Teachers are role models to their students and that is why we make your welfare a priority, so make judicious use of this facility.”

“I am sitting before you today in appreciation of your citing this school in this location apart from naming it after me when I am still on this side of the divide.

“I could remember between 1946 and 1951, when I had to carry my loads on my head, trekked on this path from Afao to Ado Ekiti and risked either being killed by animals or being drowned by Elemi River that crossed this path.

“Many parents are already queuing up in my home every day lobbying to have their children enrolled here and this showed the value they placed on this facility. And I commend the government for this lofty initiative”, he said.

[ad_1] Traditional rulers in Lagos State have endorsed the National Leader of the All Progressives Congress (APC), Asiwaju…
byadmin 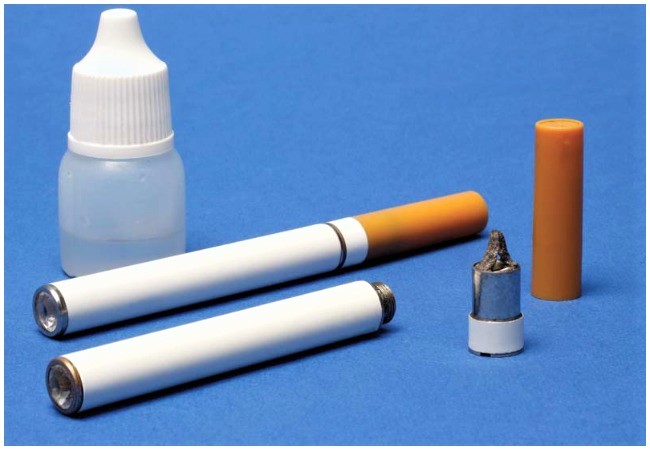 E-cigarettes ‘harmful’, should be regulated, says WHO 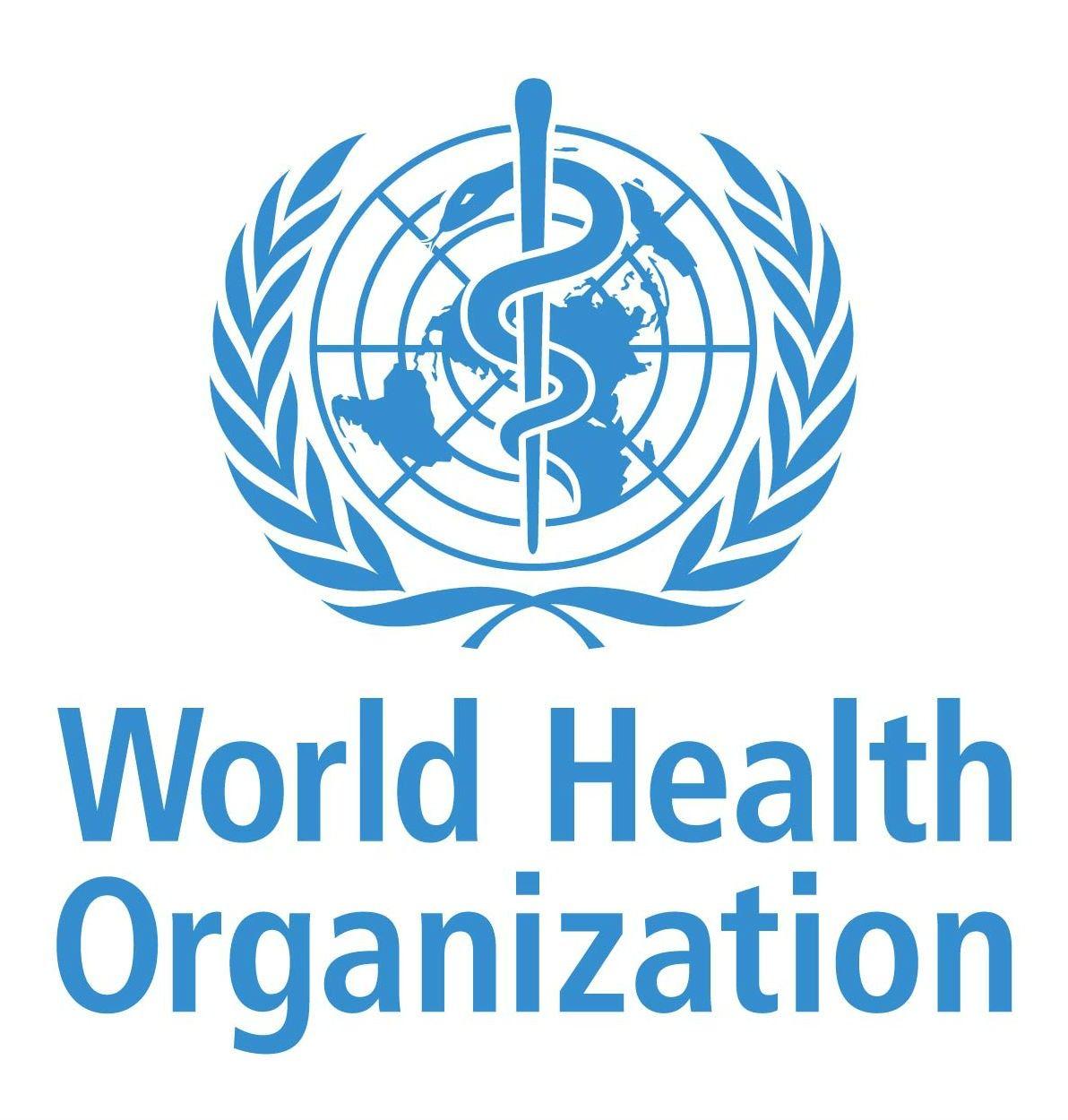 [ad_1] By Sola Ogundipe The Nigeria Centre for Disease Control, NCDC, says Nigeria has keyed into the global roadmap…
byadmin 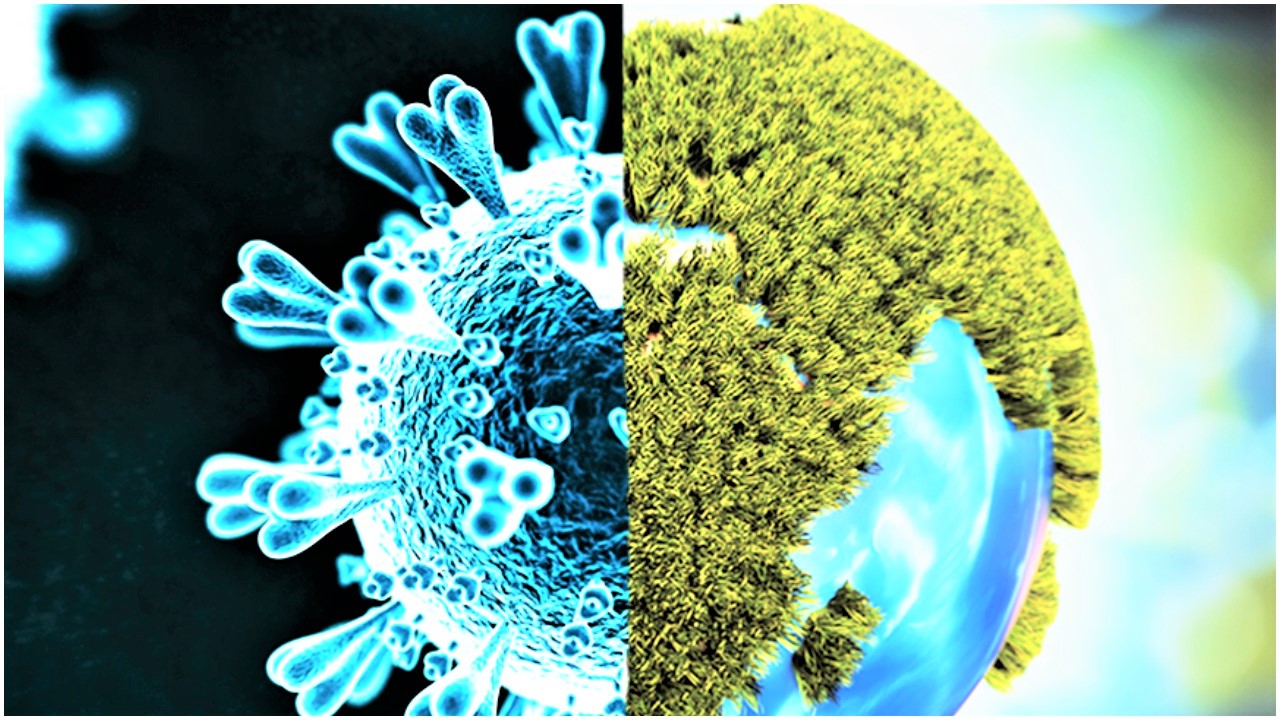