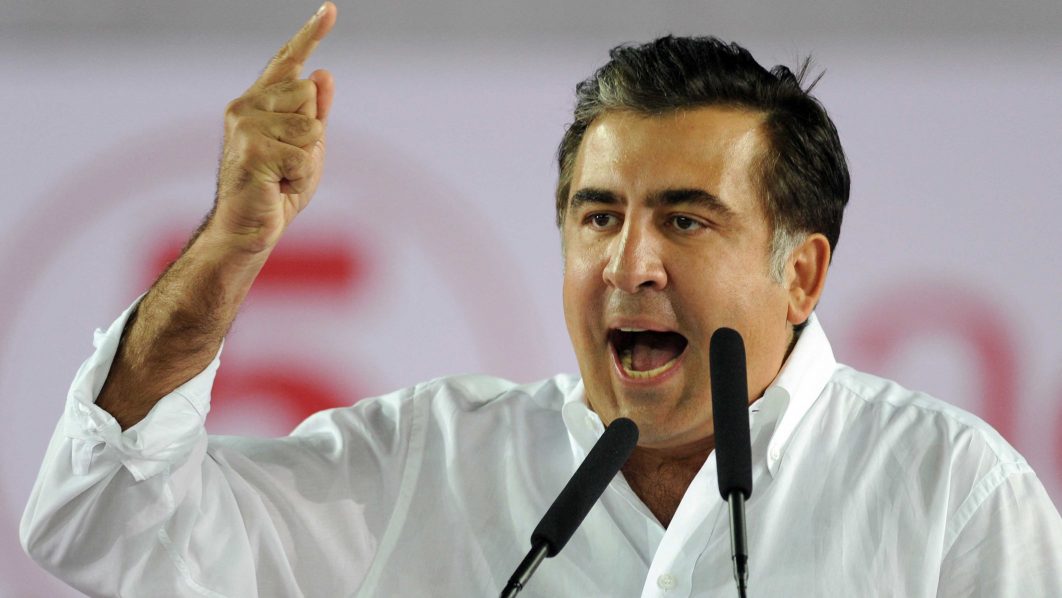 (FILES) In this file photo taken on September 28, 2012 Georgia’s President Mikheil Saakashvili addresses his supporters at a showpiece rally of the governing party three days before elections in central Tbilisi. – Georgia’s flamboyant ex-president Mikheil Saakashvili said on October 1, 2021 he had returned from exile despite the threat of arrest, calling on his supporters to take to the streets against the government. (Photo by VANO SHLAMOV / AFP)

Authorities in Georgia on Friday arrested ex-president Mikheil Saakashvili upon his return from exile, raising the stakes on the eve of elections seen as a key test for the increasingly unpopular ruling party.

Saakashvili, a flamboyant pro-Western reformer who left the Caucasus country after his second term as president ended in 2013, announced his return in video messages on Friday, a day before closely watched local elections.

His opponents in the ruling Georgian Dream party had warned Saakashvili would be arrested on a 2018 abuse of office conviction if he returned, and Prime Minister Irakli Garibashvili said he had quickly been detained.

“Georgia’s third president Mikheil Saakashvili has been arrested today and sent to jail,” Garibashvili told a news conference in the capital Tbilisi.

Georgian media reported Saakashvili was in a prison in the town of Rustavi about 30 kilometres (20 miles) from Tbilisi.

The interior ministry released a video showing a smiling and handcuffed Saakashvili being taken from a police vehicle and escorted by two officers believed to be inside Rustavi prison.

Ukraine’s President Volodymyr Zelensky expressed concerns over the detention of Saakashvili, who in exile became a Ukrainian national and the chairman of his government’s agency steering reforms.

“Ukraine appeals to the Georgian side to clarify all the circumstances and reasons for such a step against a Ukrainian citizen,” Zelensky’s spokesman, Sergii Nykyforov, said on Facebook.

The arrest of Georgia’s 53-year-old foremost opposition leader — albeit stripped of his original nationality — will almost certainly spark upheaval in the small ex-Soviet nation that has been plagued for years by political instability.

In a video posted on social media on Friday evening, Saakashvili said he was in Tbilisi and believed he was about to be detained, calling on supporters of his United National Movement party (UNM) to mobilise for Saturday’s elections.

“Go to the polls, vote and on (Sunday) we will all together celebrate our victory,” he said. “I am not afraid of anything and you also should not be afraid.”

In an earlier video message, Saakashvili said he was in the western city of Batumi and had risked his “life and freedom” to return to Georgia from Ukraine.

The municipal elections are being watched both inside and outside Georgia for signs of the Georgian Dream government’s backsliding on democracy.

Saakashvili who swept to power in 2004 following a peaceful uprising and still commands a fiercely loyal following called in one video Friday for his supporters to gather on the main thoroughfare in the capital Tbilisi on Sunday.

“If the usurper government manages to detain me prior to this, it must only strengthen us,” he said addressing supporters of the UNM, Georgia’s main opposition force.

Saakashvili was convicted in absentia on the abuse of office charges in 2018 and sentenced to six years in prison. He denies any wrongdoing and says the case is politically motivated.

Founded by powerful billionaire Bidzina Ivanishvili, Georgian Dream has been the ruling party since 2012.

Critics have accused the party of using criminal prosecutions to punish political opponents and journalists. Interpol turned down requests from Tbilisi to issue a red notice against Saakashvili.

Georgian Dream narrowly won parliamentary elections last year but the opposition, led by Saakashvili’s UNM, denounced the vote as rigged and refused to take up their seats.

The European Union mediated an agreement to end the crisis, under which Georgian Dream pledged to hold a snap parliamentary vote if it wins less than 43 percent in Saturday’s local elections.

The ruling party unilaterally withdrew from the agreement in July, sparking harsh criticism from the European Union and the United States.

Saakashvili has insisted the EU-brokered deal remained in force, saying the upcoming elections “are a referendum on Ivanishvili’s removal from power.”

Ivanishvili — Georgia’s richest man and a former prime minister — is widely believed to be calling the shots in Georgia but insists he is no longer a political player.

With concerns mounting in the West over the ruling party’s democratic credentials, the United States has hinted at possible sanctions against Georgian Dream officials.

Rwanda to Boost Skills in Tourism, Hospitality Sector with over Rwf5.7 Billion

[ad_1] Rwanda TVET Board (RTB) has signed a Rwf5.7 billion agreement with the European Union (EU) to produce…
byadmin

South Africa riots will push economy into 3% contraction in Q3 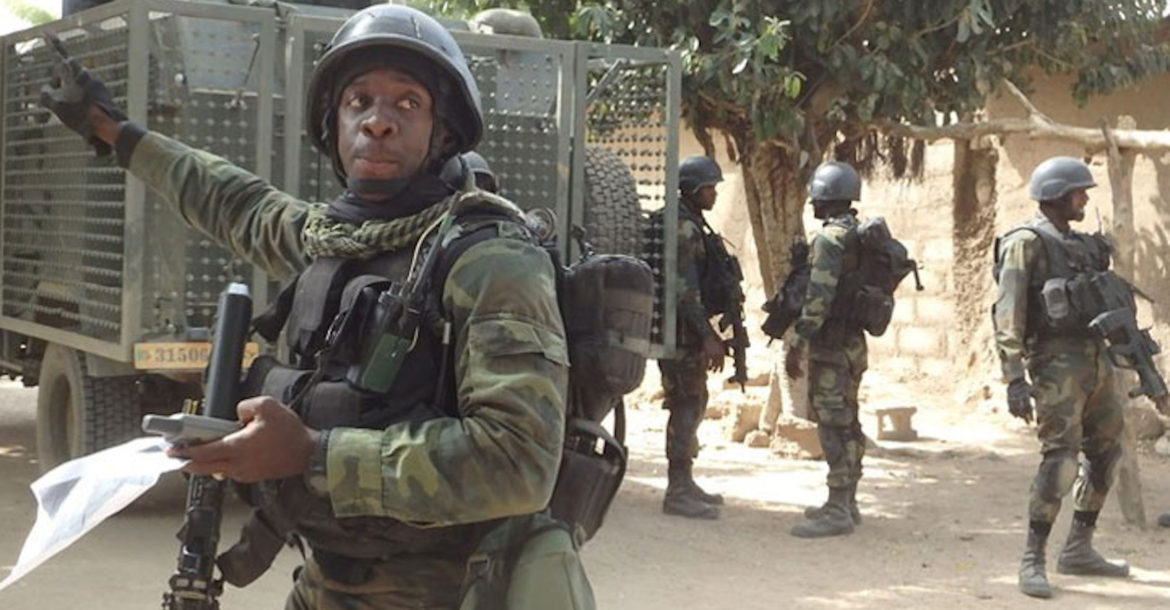 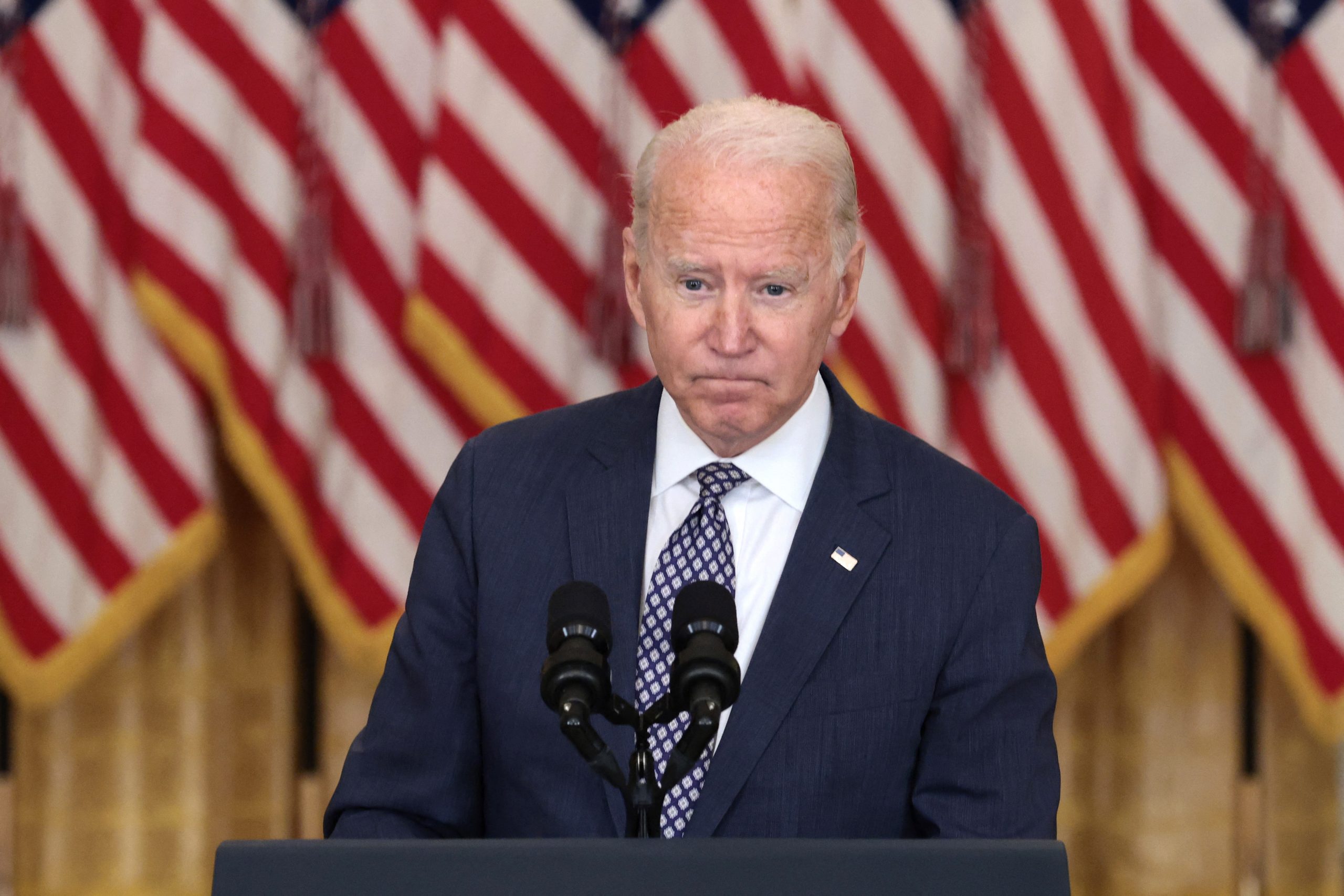