Biometric digital authentication and automated onboarding technology solution provider, iiDENTIFii, recently added another accolade to its growing list of awards after it was named as the New or Emerging Independent Software Vendor (ISV) Partner of the Year in the Microsoft South Africa Partner of the Year 2021 Awards.

The awards recognise the contributions from the Microsoft Partner community, with this award going to a company that continues to develop reputable Software- As-a-Service (SaaS) solutions built on a Microsoft cloud platform. It follows iiDENTIFii’s recent Best Enterprise Solution award at the MTN Business App of the Year Awards and finalist placing in the KPMG Private Enterprise Tech Innovator Africa Awards, in addition to previously winning the Digital Innovation Award at the Sunday Times Top 100 Company Awards.

Being named as the New or Emerging ISV Partner of the Year, iiDENTIFii has been acknowledged and recognised in South Africa as an exciting new partnership with its world-leading solution that biometrically authenticates and digitally onboard individuals into secure environments in under 30 seconds.

Lance Fanaroff, Co-Founder and Chief Strategy Officer, said the team at iiDENTIFii combines the company’s leading technology with a winning solution, but the partnership with Microsoft has ensured that the company has continued to succeed. “Microsoft offers us incredible support and we are looking forward to working on many more exciting projects together. It is a privilege to win this award and we are humbled to be in such incredible company,” he said.

Fanaroff said he was delighted that iiDENTIFii was also recognised as one of three top finalists for the Microsoft Artificial Intelligence (AI) Partner of the Year 2021 award. “To be recognised as such a key partner to Microsoft is a strategic win for us. These accolades, in addition to our recently announced Microsoft co-sell status, adds immense credence to our offering on a global scale,” he said.

He said iiDENTIFii, together with Microsoft, is developing and implementing exciting digital authentication and onboarding solutions. “We are very appreciative of the fact that Microsoft empowers and supports us to produce such industry-leading solutions. To have co-sell status, win one award and to be a finalist in another is incredible for our growing business. The fact that this was within the Microsoft community of other esteemed partners is such an honour. It cements the foundation of innovation upon which we built iiDENTIFii, providing a platform for us as we plan for an exponential future.” 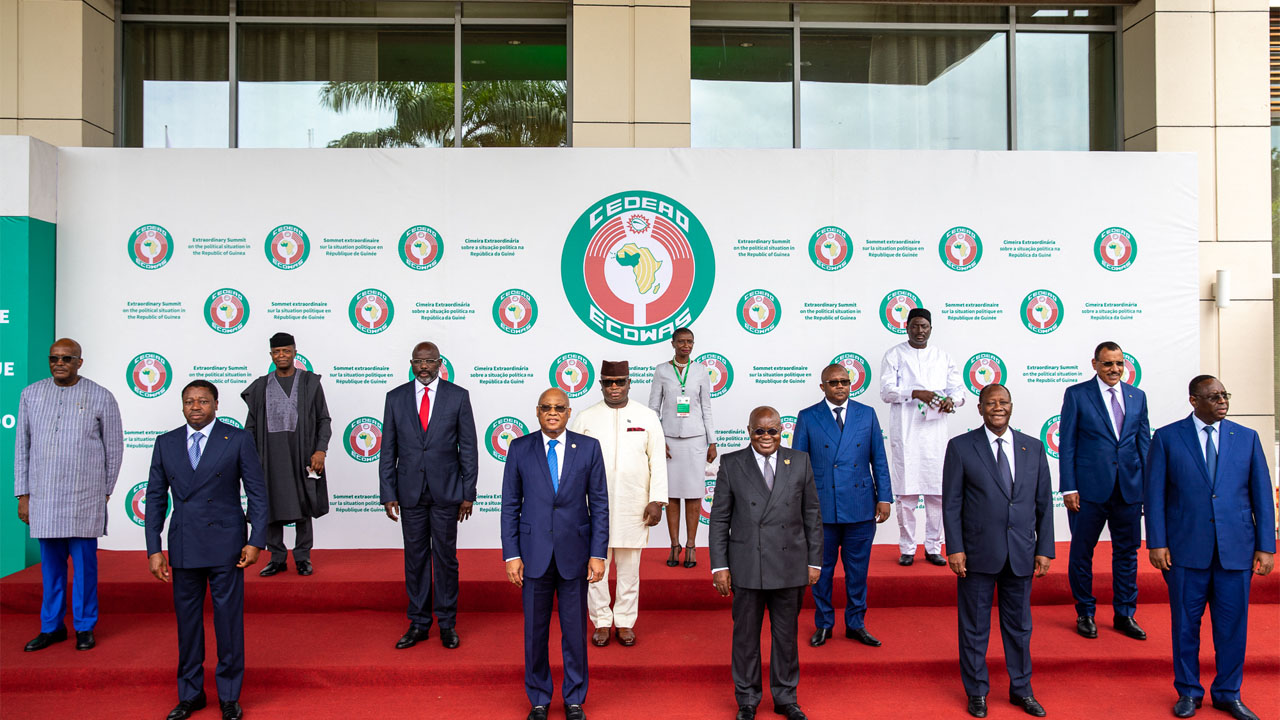 South Africa riots will push economy into 3% contraction in Q3 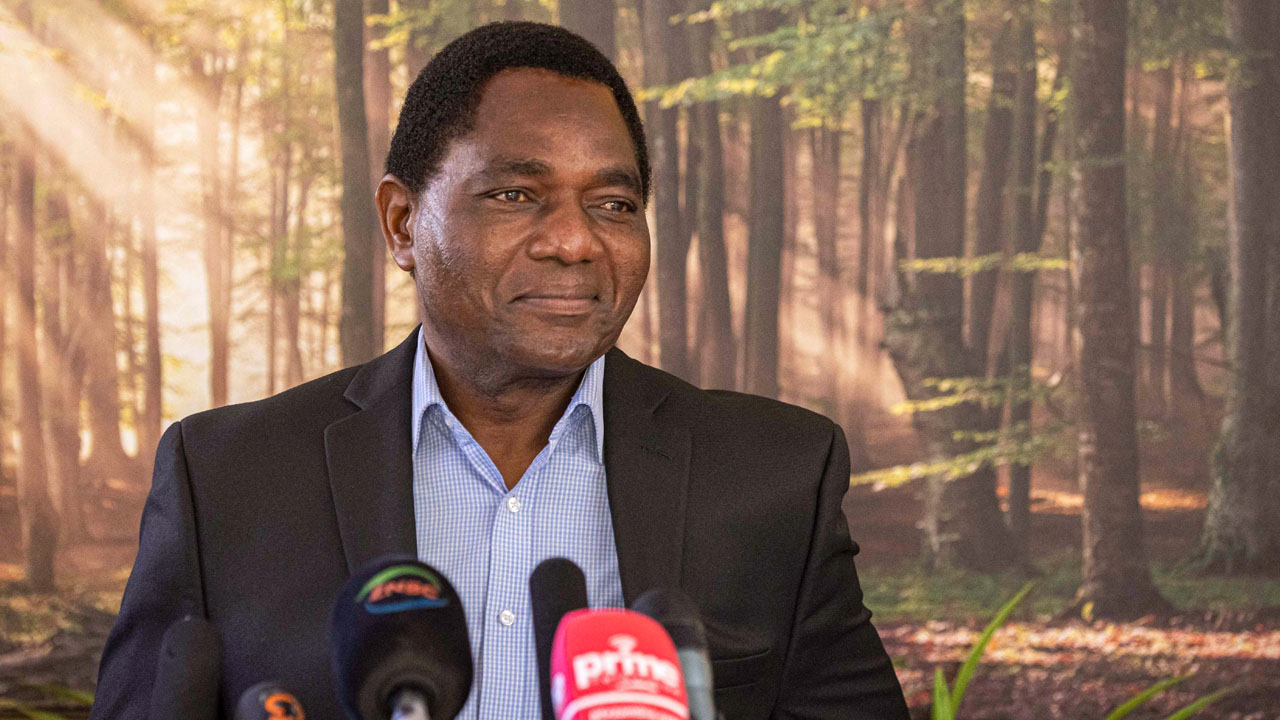 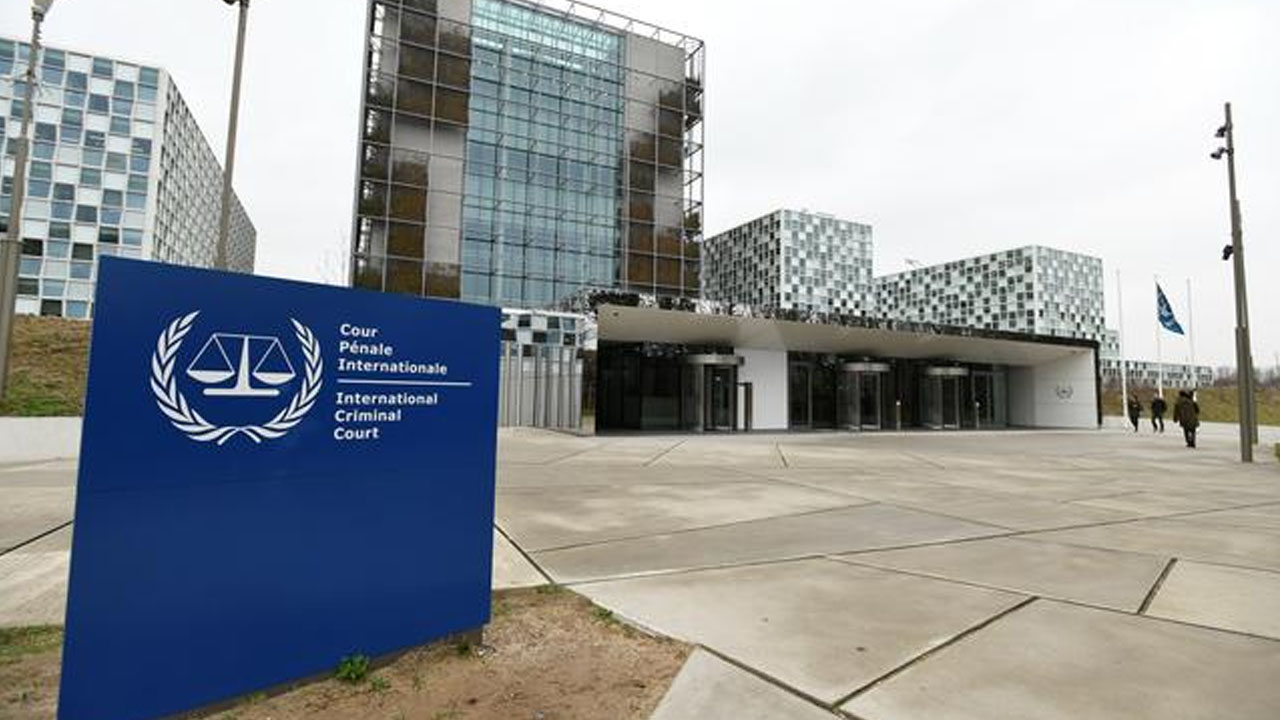