After looking for decades, the US government has officially given up hope on trying to find 23 species of birds, fish, and other animals — and is declaring them extinct. The US Fish and Wildlife Service (FWS) wants to officially remove them from the Endangered Species Act (ESA), a decision they argue was made based on reviews of the latest science.

The protection granted by the ESA, which came into effect in 1973, came too late for this group of species, the FWS said in a press release. But it stressed that so far, the act has been successful at preventing the extinction of more than 99% of the species listed – protections that are needed now more than ever due to the climate crisis

“With climate change and natural area loss pushing more and more species to the brink, now is the time to lift up proactive, collaborative, and innovative efforts to save America’s wildlife,” US Interior Secretary Deb Haaland said in a press release. “The ESA has been incredibly effective at preventing species from going extinct.”

The proposal marks the largest group of animals and plants to be formally considered extinct since the ESA was passed. Only 11 had been taken off the list since then. But that’s due to change now with 23 further species, including 11 birds, eight freshwater mussels, two types of fish, a flowering plant in the mint family, and a fruit bat.

The woodpecker was listed as endangered in 1967, with the last sighting in Louisiana. Despite decades of survey efforts, it hasn’t been relocated. Bachman’s warbler was listed in the same year but hasn’t been seen since 1962. Loss of forest habitat and widespread collection are the main reasons behind their extinction, FWS said.

The World Wildlife Fund (WWF) issued a statement from Leigh Henry, director of wildlife policy, in response to the news, arguing this is a “glaring warning sign” that the planet is in the midst of an “extinction crisis.” Swifter and bolder action is needed to prioritize the natural world, which is key for both human wellbeing and ecosystems, he added.

Meanwhile, the Center for Biological Diversity (CBD) argued that the FWS has been “exceedingly slow” to protect species, mentioning a 2016 study that found species waited an average of 12 years to receive safeguards. They also recalled President Biden hasn’t nominated yet a director for the FWS amid limited funding for endangered species.

“The Endangered Species Act has prevented the extinction of 99% of the plants and animals under its care, but sadly these species were extinct or nearly gone when they were listed,” said Tierra Curry, a senior scientist at the CBD, said in a statement. “The tragedy will be magnified if we don’t keep this from happening again by fully funding species protection.”

Still, the ESA has had success stories too. A total of 54 species were removed from protected status thanks to their recovery, including the bald eagle (Haliaeetus leucocephalus) and the American peregrine falcon (Falco peregrinus). Another 56 species were also moved from endangered to threatened since ESA was enacted. 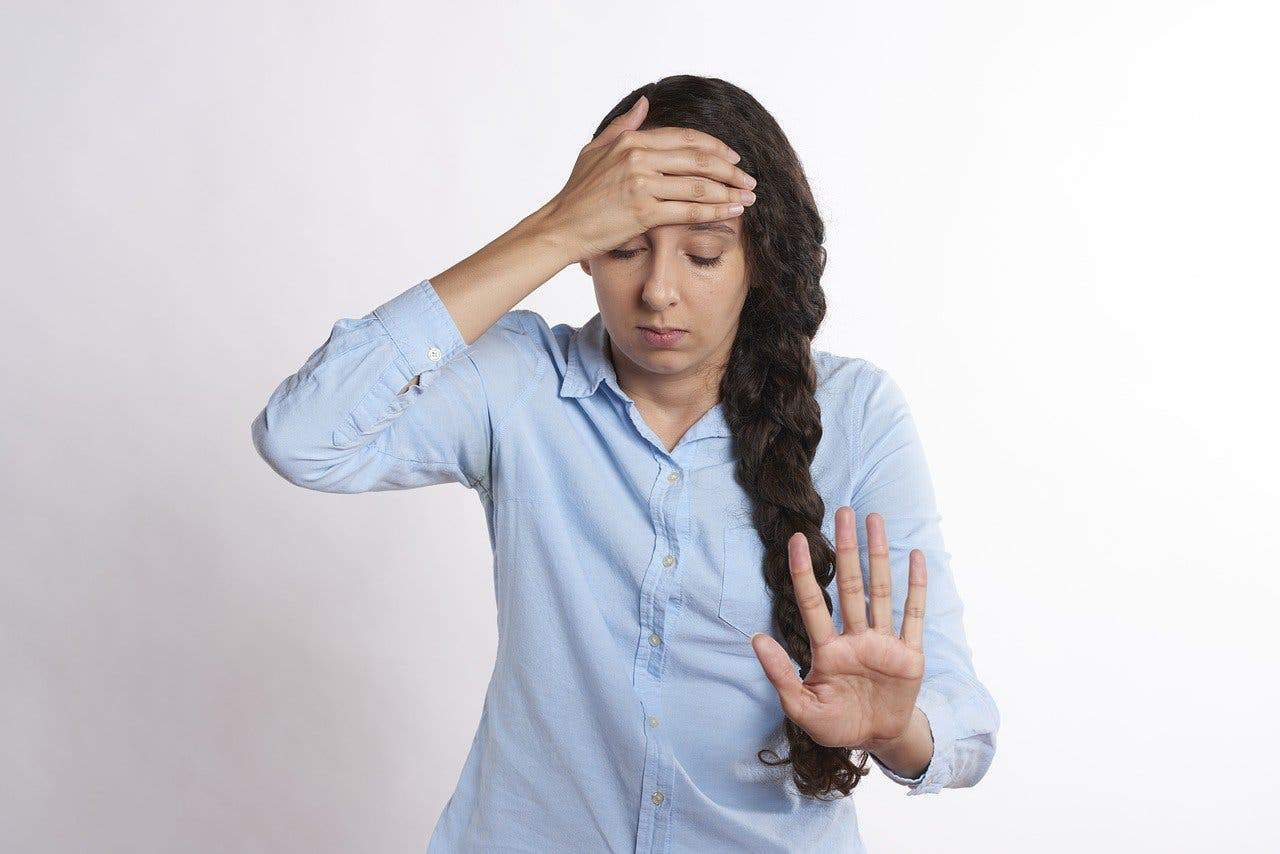 Those suffering from migraines could be at lesser risk for diabetes 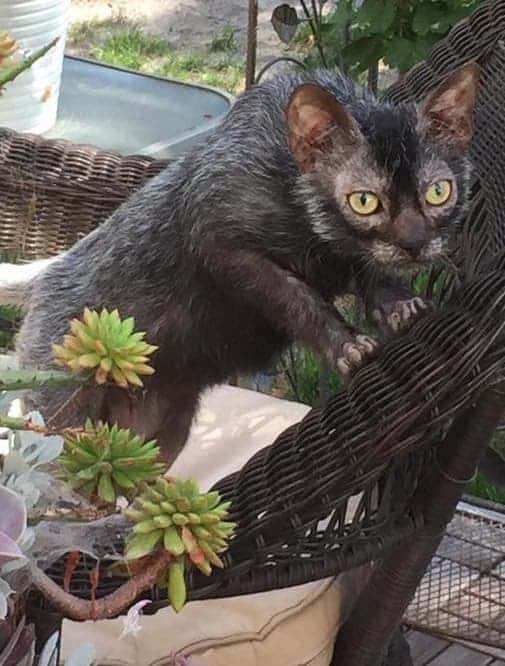 The wolf cat — how this bizarre, adorable cat came to be 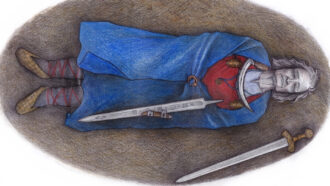 A medieval grave may have held a powerful nonbinary person

[ad_1] archaeology: (also archeology) The study of human history and prehistory through the excavation of sites and the…
byadmin