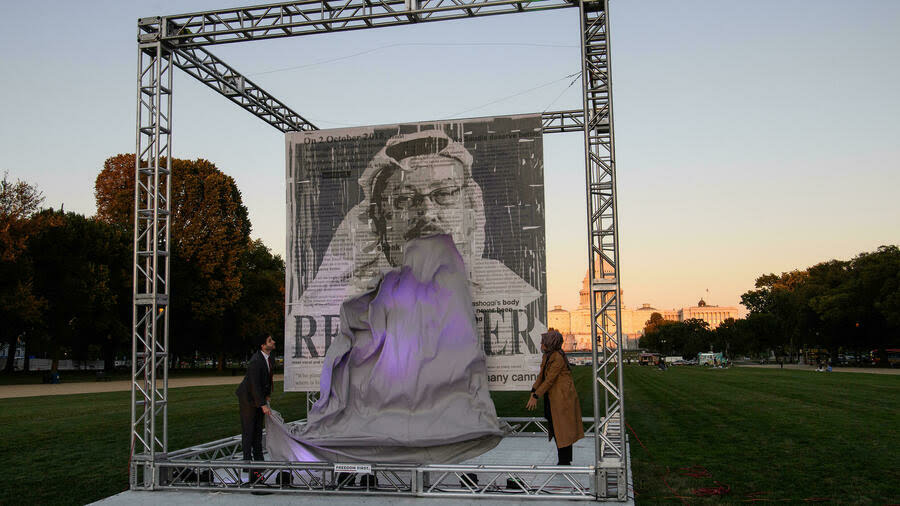 Turkish writer Hatice Cengiz, fiancee of Saudi dissident journalist Jamal Khashoggi, unveils a portrait of him near the US Capitol three years after his murder. Photo/Nicholas Kamm AFP

Marking the anniversary, Hatice Cengiz traveled to Washington for a demonstration outside the Saudi embassy and an evening vigil near the US Capitol where she unveiled a portrait of Khashoggi made out of newspaper columns.

She voiced dismay that days ahead of the anniversary, Biden’s national security advisor, Jake Sullivan, met with Saudi Crown Prince Mohammed bin Salman who US intelligence says ordered the killing.

“Is this what the accountability that Biden promised looks like?” she asked at the candlelight vigil organized by rights groups.

“MBS took Jamal from me and the entire world. Will you hold him accountable or will you reward these murderers?” she said, referring to the 36-year-old heir apparent by his initials.

Khashoggi, a prominent Saudi who lived in self-exile in the United States, wrote critically about MBS in columns in The Washington Post.

On October 2, 2018, he entered the Saudi consulate in Istanbul to file paperwork to marry Cengiz, who is Turkish.

According to US and Turkish officials, a waiting Saudi hit squad strangled him and dismembered his body, which has never been retrieved.

US president at the time Donald Trump played down the episode, saying it was more important that Saudi Arabia buys US weapons and shares hostility toward Iran.

Biden vowed a tougher approach, declassifying intelligence and imposing sanctions on Saudis although not on the crown prince himself.

US officials said Sullivan traveled to Saudi Arabia, where MBS is also defense minister, largely to discuss the crisis in Yemen where the kingdom has led a devastating air campaign aimed at defeating Iranian-backed Huthi rebels.

Also addressing the evening vigil was the sister of Abdulrahman al-Sadhan, a Red Crescent aid worker who was arrested in 2018 and earlier this year was handed a 20-year sentence after criticizing the Saudi leadership through an anonymous Twitter account.

“They tortured him so bad, they almost killed him. They broke his hand and smashed his fingers until they were disfigured, saying, ‘Is this the hand you tweet with?’” said his sister Areej al-Sadhan, who lives in California.

She said she was hopeful the new US administration’s pressure would win her brother’s release but that changed after Biden let MBS “off the hook.”

Mastercard partners with Paycode to enhance financial inclusion in Africa 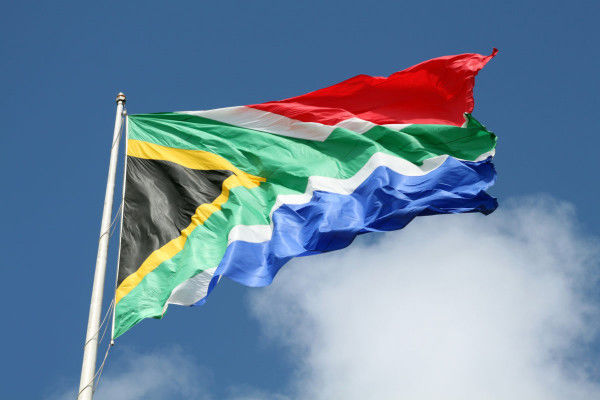 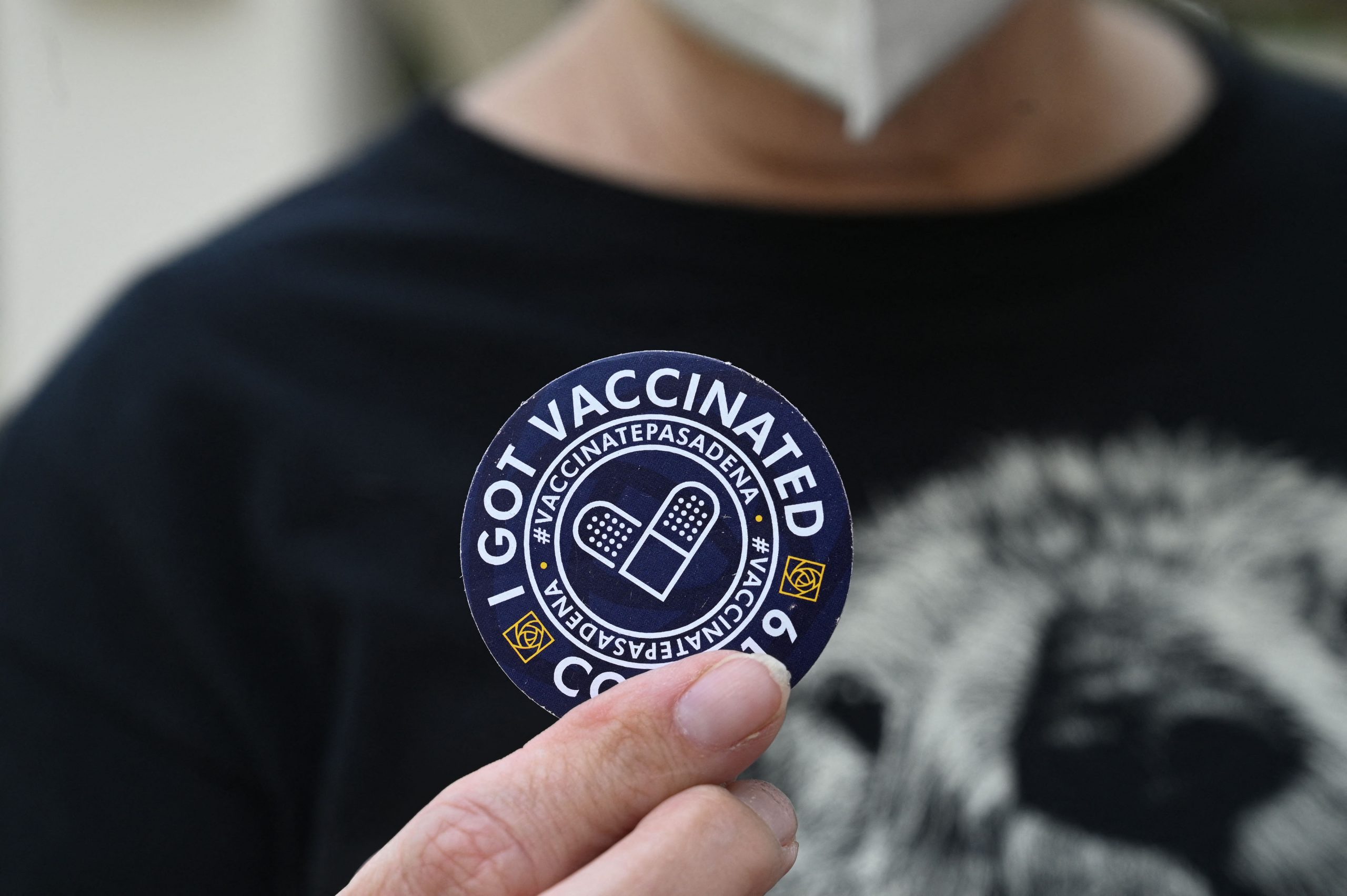