The third annual edition of the Digital Quality of Life Index (DQL) has ranked Nigeria 82nd among 110 countries.

Compared to last year, Nigeria dropped by 1 in the DQL ranking but is still the best in West Africa.

Covering 90% of the global population, the DQL study is conducted by the cybersecurity company Surfshark and evaluates countries based on a set of five fundamental digital wellbeing pillars.

Despite the slight fall in the leaderboard, Nigeria comes first in West Africa and shows slightly better results in some pillars than the global average.

Its e-security is among the TOP 50 worldwide, surpassing Africa’s DQL leader South Africa.

The country ranks 56th in the internet quality index due to low internet speeds.

However, the country’s broadband speed growth is one of the fastest on the planet, ranking 16th.

The study shows that Nigeria’s internet affordability is 90% worse than the global average. People in Nigeria have to work the most time in the world – more than 35 hours – to afford the cheapest broadband internet.

The country’s e-government also does not make it to the TOP 90th, falling behind Senegal, Morocco, and Tanzania.

“Digital opportunities have proved to be more important than ever during the COVID-19 crisis, stressing the importance for every country to ensure fully remote operational capacities for their economies,” – explains Vytautas Kaziukonis, CEO of Surfshark.

“That is why, for the third year in a row, we continue the Digital Quality of Life research, which provides a robust global outlook into how countries excel digitally. The index sets the basis for meaningful discussions about how digital advancement impacts a country’s prosperity and where improvements can be made.”

In an all-around picture, 6 out of 10 countries holding the highest scores are located in Europe, following last year’s trend. Denmark ranks 1st in DQL for the second year in a row and is closely followed by South Korea. Finland ranks 3rd, while Israel and the U.S. round out the top five of 110 nations that were evaluated. The bottom 5 countries are Ethiopia, Cambodia, Cameroon, Guatemala, and Angola.

Regionally, the U.S. stands out as a country with the highest digital quality of life in the Americas, while South Korea takes the leading position in Asia.

Among countries in Africa, people in South Africa enjoy the highest quality of their digital lives.

Other significant findings of the report include:

Broadband is globally less affordable this year. Comparing countries included in both DQL20 and DQL21, people have to work 11% more (25 min more) to afford broadband internet in 2021.

However, people have to work 29% less (28 min less) to afford mobile internet this year.

The world’s worst internet is the least affordable. People in some countries, such as Nigeria, Côte D’Ivoire and Mali require approximately a week’s worth of work to afford the internet.

Investing in electronic infrastructure and electronic government contributes to people’s digital wellbeing the most.

The 2021 DQL research examined a total population of more than 6.9 billion people in terms of five core pillars and 14 underpinning indicators that provide a comprehensive measure. The study is based on open-source information provided by the United Nations, the World Bank, Freedom House, the International Communications Union, and other sources. 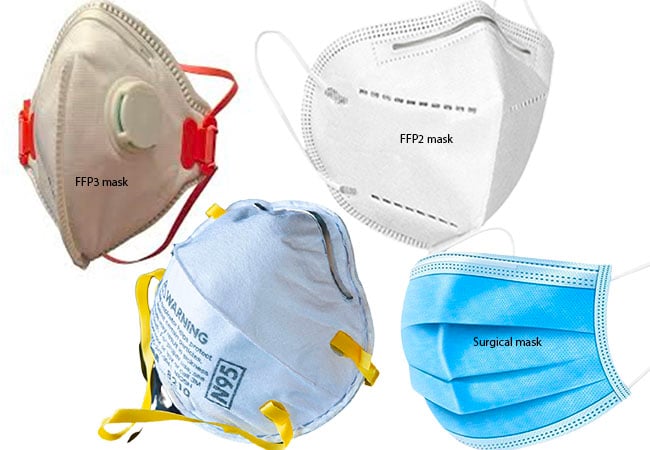 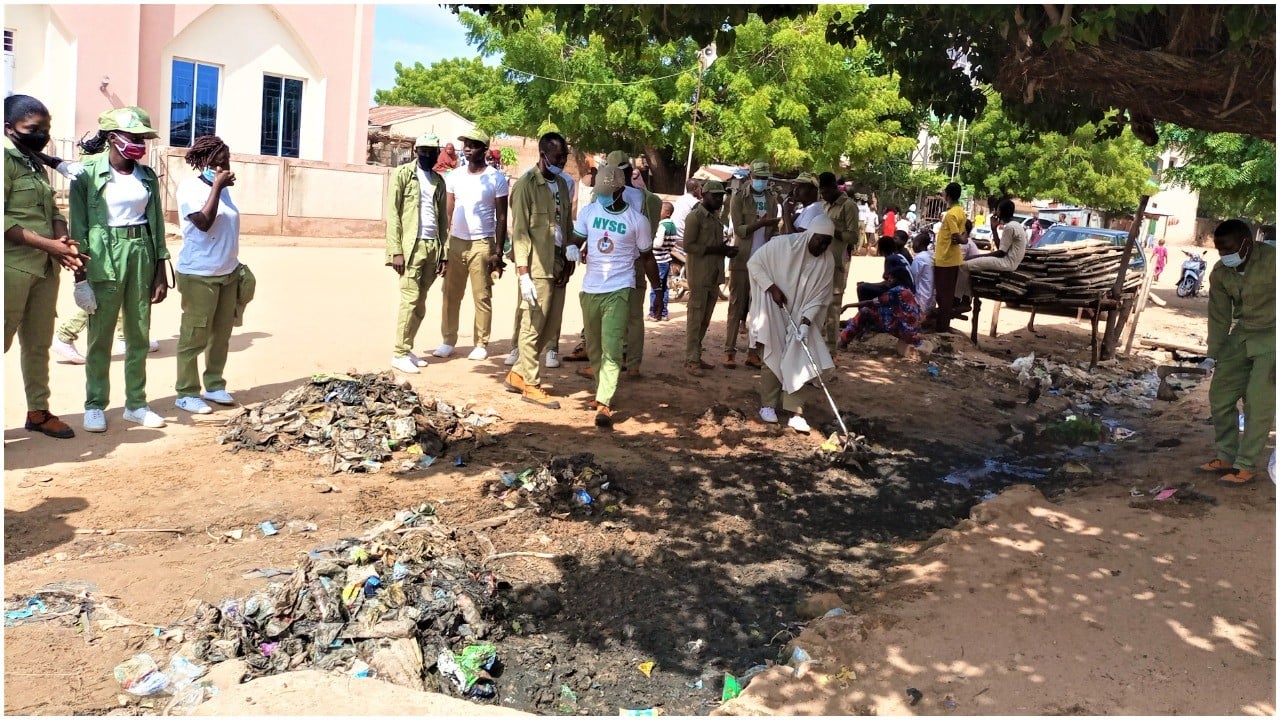 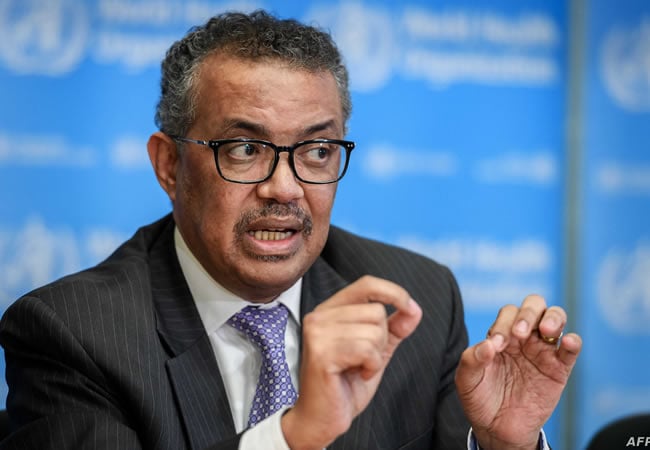 WHO chief apologises for sex abuse by staff in DR Congo 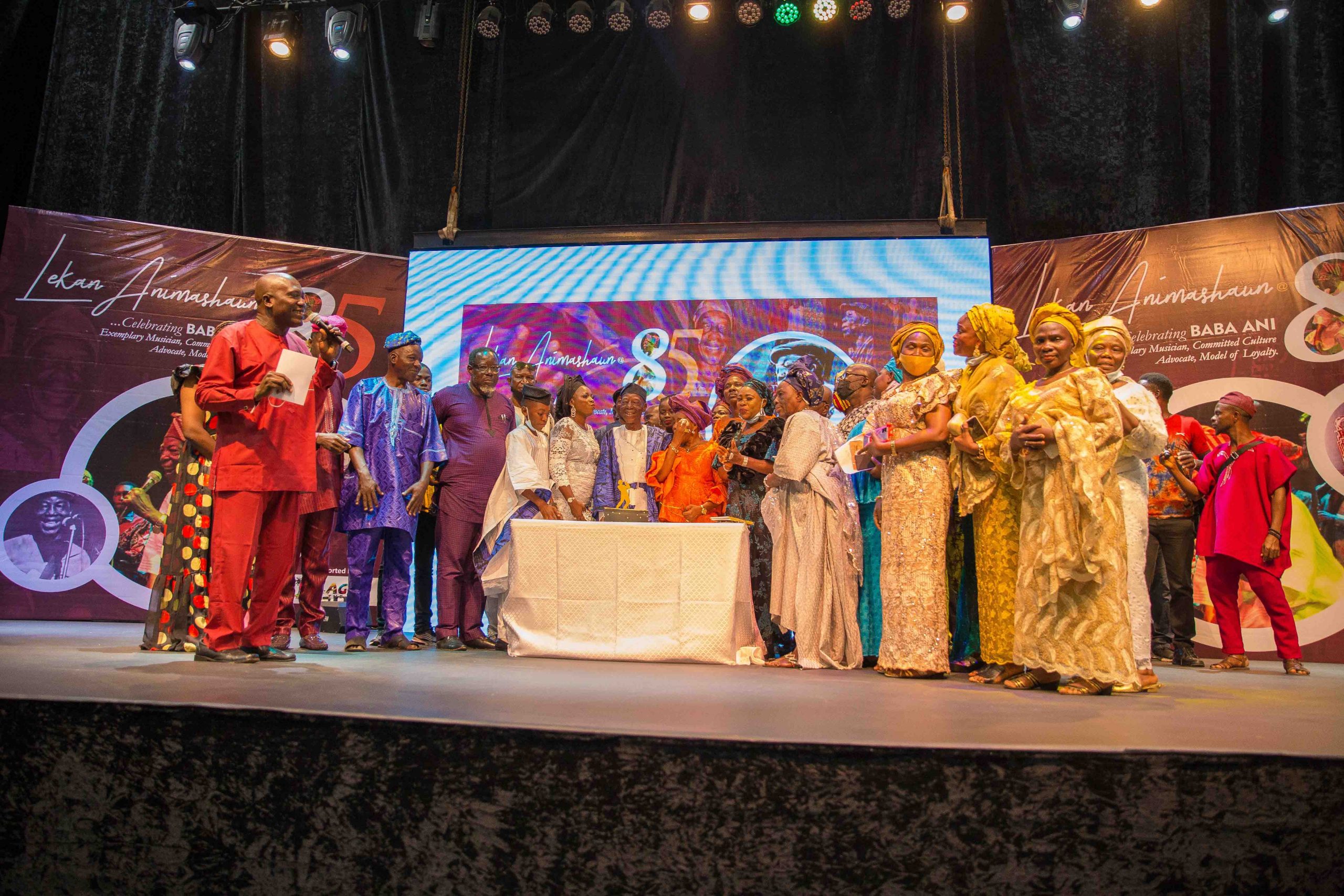