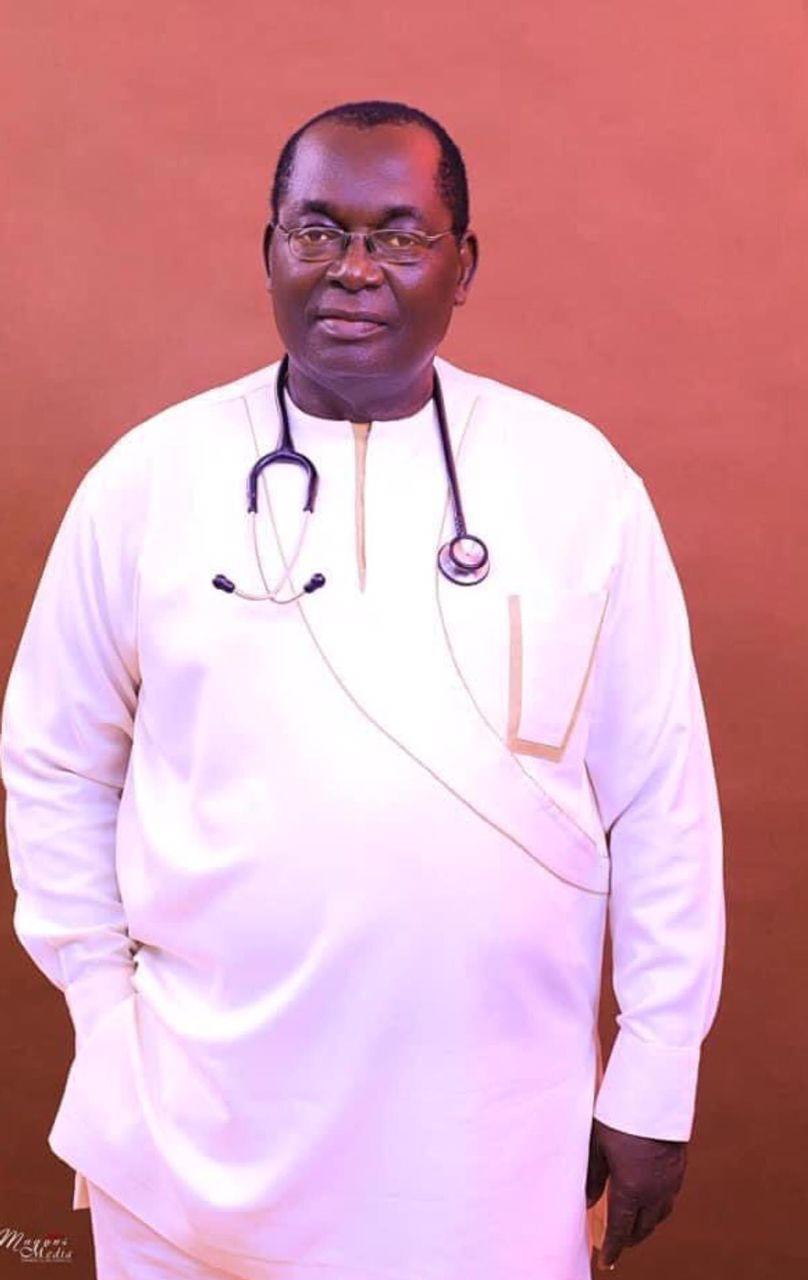 The Nigerian Medical Association, NMA, Thursday condemned the gruesome murder of one of her members, Dr Chike J Akunyili, widower of Late Prof Dora Akunyili, former Director General of the National Agency for Food and Drug Administration and Control, NAFDAC, calling on the Nigeria Security agencies to fish out the perpetrators.

In a press statement made signed by the National Publicity Secretary of NMA, Dr Aniekeme Uwah who described the incident as “one death too many”, also urged the Federal and State governments to live up to their core constitutional responsibilities of protecting the lives and properties of all Nigerians.

The statement entitled: “One Death Too Many: We Weep For Nigeria” reads: “The NMA is deeply saddened by the gruesome murder in cold blood of one of her members, Dr Chike J Akunyili while the association awaits an official statement on investigations being conducted on the incidence by relevant security agencies, reports gathered from various news media indicate that this tragic incidence occurred while the victim was on his way from the commemorative lecture in honour of his late wife, Dora.

“We also urge the security agencies to do everything humanly possible to bring the perpetrators of this heinous crime to book to serve as a deterrent to others.

“The death of this highly skilled professional at a time the country’s health care delivery system is bleeding due to the dearth of Medical Doctors and other health care workers as a result of the unprecedented brain drain currently facing the country is a cause for deep concern.

“This condemnable incident a moment when the country’s abysmally low Doctor: Patient ratio of 1: 6000 as against the WHO’s recommended 1: 600 is an indication of our misplaced value system as a people where human lives are not valued anymore.

“Furthermore, the association seriously frowns at the incessant loss of lives by Nigerians due to the worsening insecurity in various parts of the country, which also has untoward effects on the health care delivery system.

“The death of Dr Chike J. Akunyili is indeed one death too many and we therefore call on the Federal and State governments in Nigeria to live up to their core constitutional responsibilities of protecting the lives and properties of all Nigerians.

“May God grant us, the family and indeed all Nigerians the fortitude to bear this very painful and irreparable loss. Amen ,” Uwah stated. 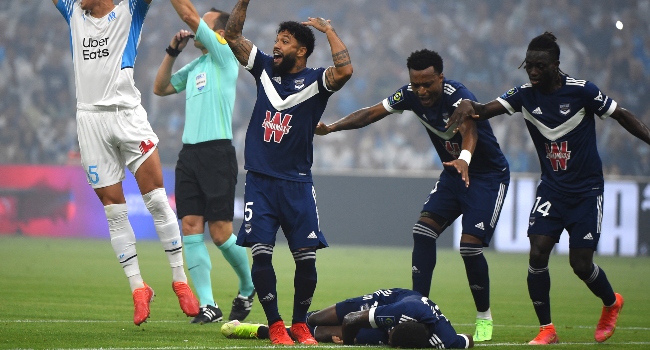 Why Samuel Kalu collapsed on the pitch: Bordeaux doctors 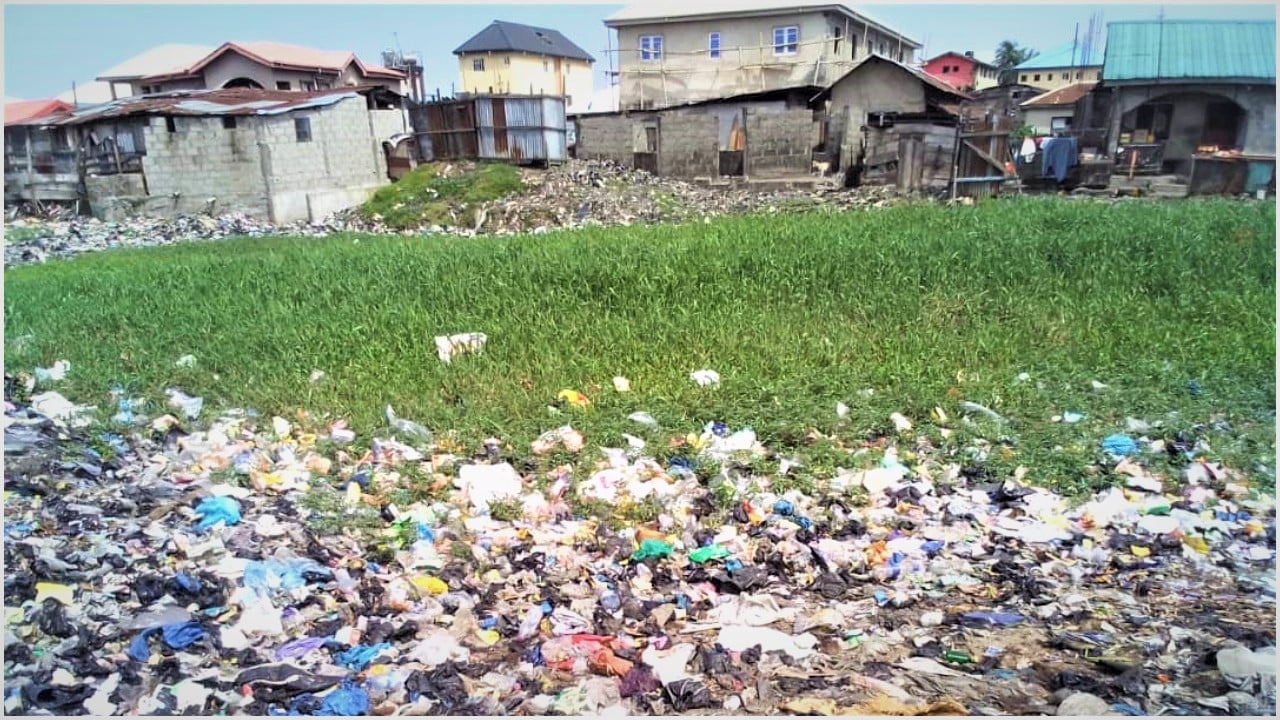 Cholera outbreak looms in Lagos communities, as residents use canal, lagoon as toilet

[ad_1] As cholera outbreak claims over 325 lives across the country, health experts are warning that Lagos –…
byadmin 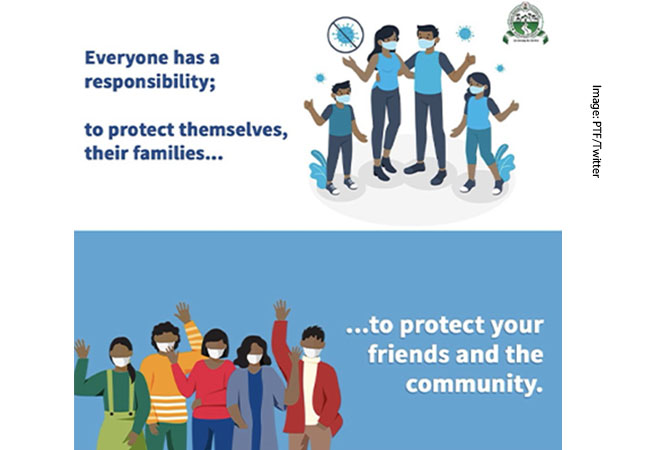 Delta variant: Seven activities that can expose you to COVID-19

[ad_1] Jesusegun Alagbe Since last December when the Delta strain of the coronavirus was identified in India, it…
byadmin 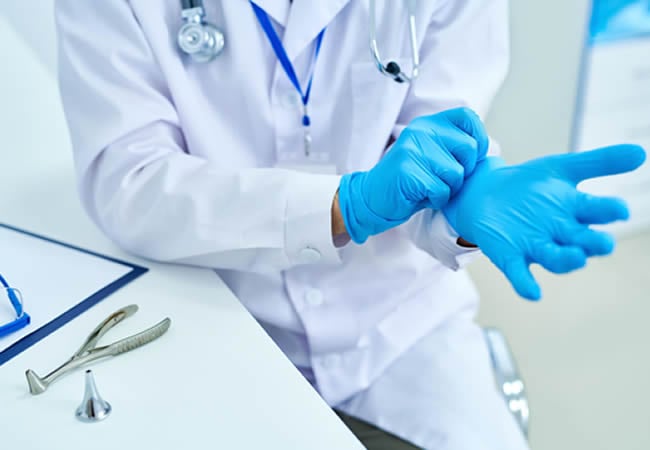 We shed tears of joy after receiving first pay in Saudi Arabia, UK, others – Nigerian doctors