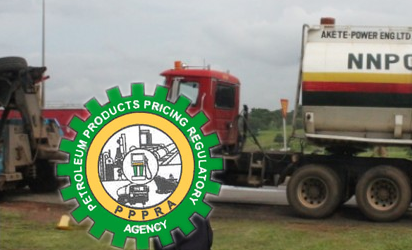 PPPRA General Manager, Corporate Services, Kimchi Apollo in a statement yesterday said total petrol supply for the month of August was about 1,735,624,740 litres.

Mr. Apollo stated: “An analysis of the volume of PMS supplied nationwide in the month of August suggests a decrease of about 132,301,071 litres compared to the 1,867,925,811 litres supplied in the month of July.

The added that the “data also showed that NNPC imported 100 percent of PMS distributed that month”.

He stated that the report also showed that the country had “an average PMS Days Sufficiency of 33 days.

“It is important to note that the decline in the volume of PMS supplied in the month of August does not in any way translate to product scarcity. The PPPRA will continue to monitor and advice relevant stakeholders to ensure continued product availability” he added.

The Nigerian National Petroleum Corporation (NNPC) had in September disclosed that it spent N149.28 billion on petrol subsidy in August, 2021.

The corporation in a presentation to Federation Account Allocation Committee (FAAC) said the amount will be deducted from its contribution to FAAC in the month of October.

With no provision for petrol subsidy in 2021 Budget, NNPC has resorted to direct deduction from FAAC remittance, which it terms ‘value shortfall’ in its books. 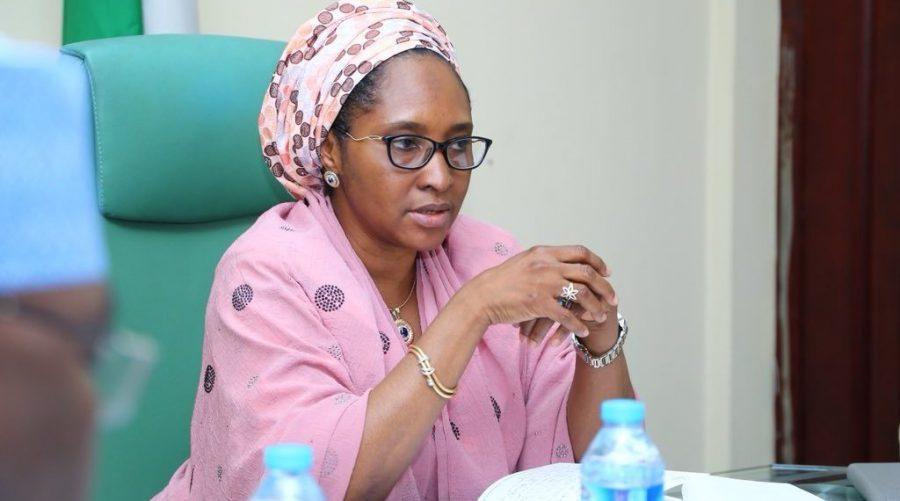 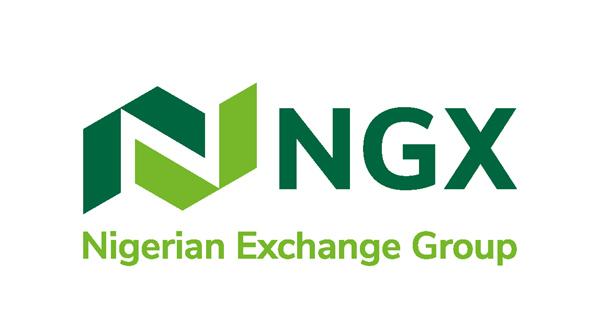 [ad_1] Trading in the domestic stock market resumed on Monday bullish with a gain of 0.05 per cent…
byadmin 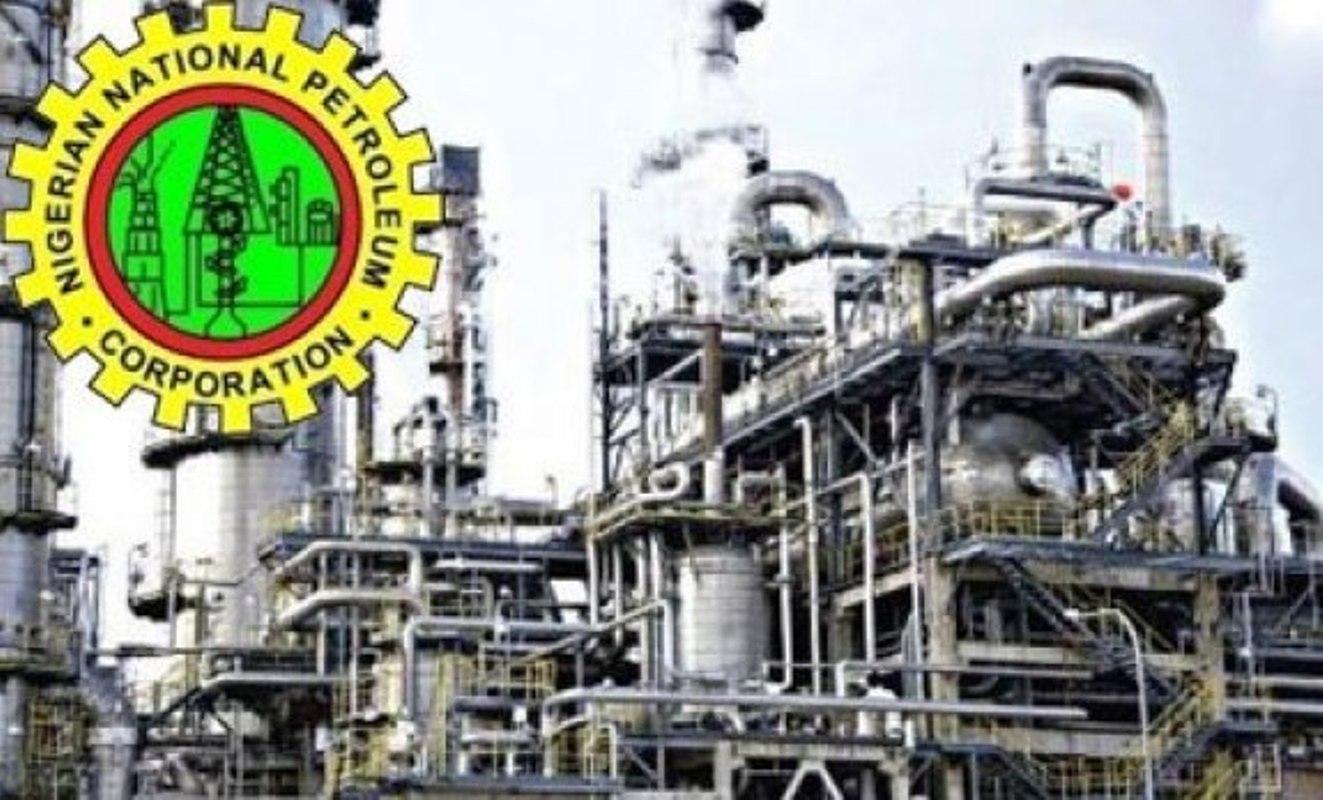 NNPC to deduct N149bn from FAAC as petrol subsidy

[ad_1] By Obas Esiedesa, Abuja The Nigerian National Petroleum Corporation (NNPC) has disclosed that it will deduct N149.28…
byadmin