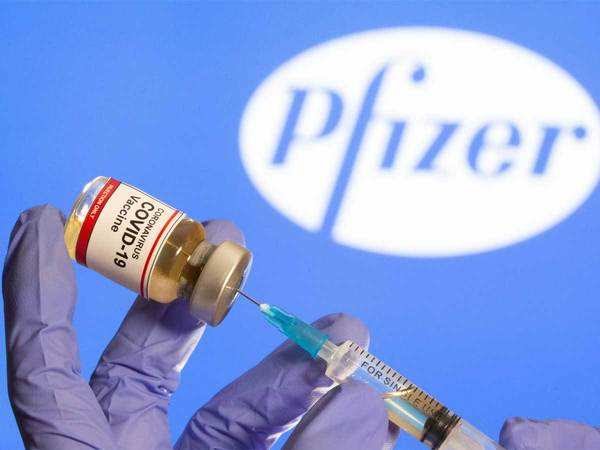 People who had received two doses of Pfizer saw a three-fold reduction in their antibodies against the Indian variant, B.1.617, according to the study, but were still protected. Photo/REUTERS

Pfizer and BioNTech said Tuesday they had begun submitting data to the US Food and Drug Administration for the highly anticipated authorization of their Covid-19 vaccine in children aged five to 11.

Children have been infected in greater numbers in the latest wave driven by the Delta variant, and inoculating this age group is seen as key to keeping schools open and helping end the pandemic.

“These data have been shared with the FDA for the Agency’s initial review,” the companies said in a statement.

“A formal submission to request Emergency Use Authorization (EUA) of the companies Covid-19 vaccine in children 5 to <12 years of age is expected to follow in the coming weeks,” they added, with submissions to the European Medicines Agency and others also planned.

The news comes a week after the companies announced positive results from a global clinical trial showing the vaccines were safe and evoked a robust response of neutralizing antibodies, which stop the coronavirus from entering cells.

Children in the 5-11 age group received a two-dose regimen of 10 micrograms in the trial, compared with 30 micrograms for older age groups. The shots were given 21 days apart.

The FDA has previously said that once the formal submission is completed, the agency will complete its review “likely in a matter of weeks rather than months.”

The Pfizer vaccine received full, formal approval in the US in August and is therefore technically available to younger children if prescribed by a doctor, but US authorities have cautioned against doing this until the safety data was in.

Pfizer and BioNTech are also trialling their vaccine on infants aged six months to two years, and on children aged two to five.

Initial data for these groups may come as soon as the “fourth quarter” of the year.

In total, 4,500 children aged six months to 11 years were enrolled in the United States, Finland, Poland, and Spain. 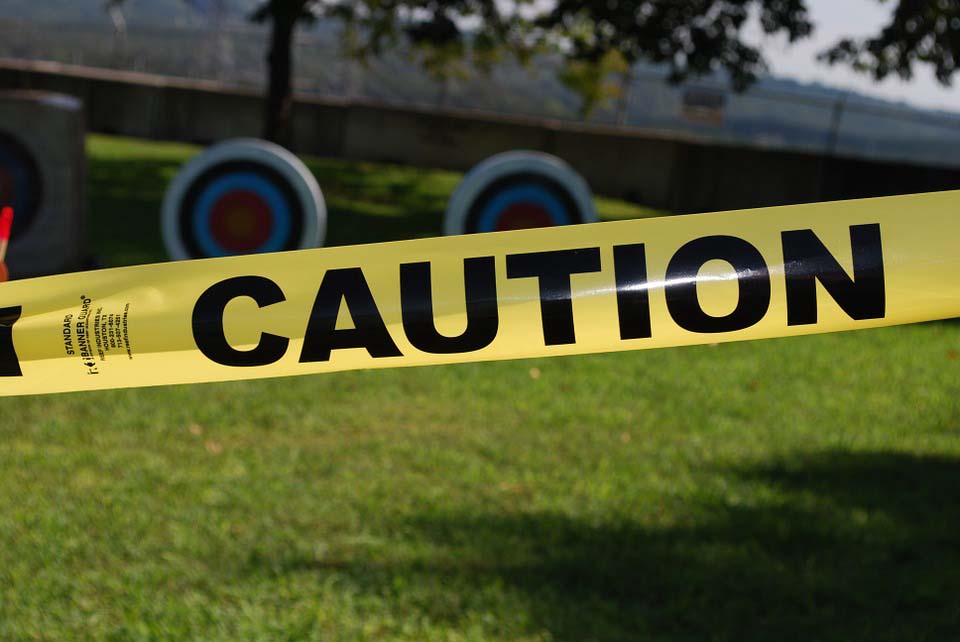 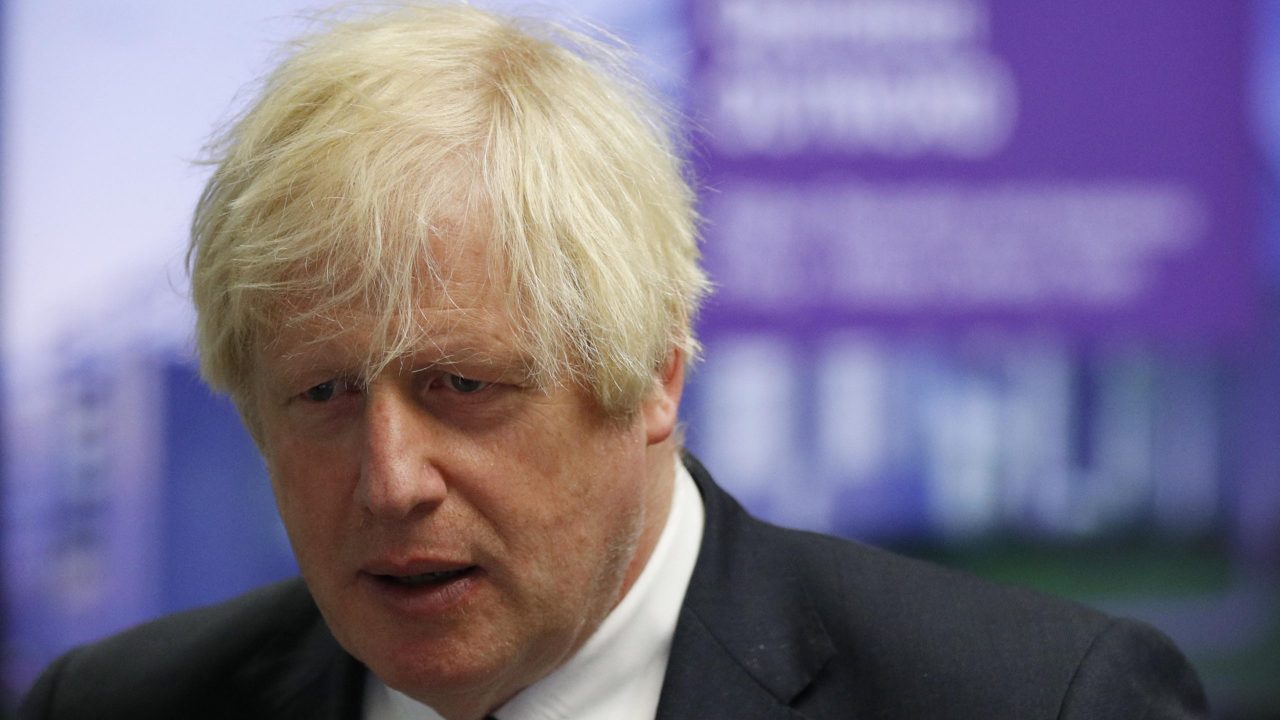