Nigerians should not be fooled by the diversionary tactics of the political class who suggest region and religion as criteria for choosing the next President. The real issues are the right structure and the competent man to do the job, not an ethnic nominee.

It’s therefore absurd for the Southern Governors’ Forum to insist that the next President must come from the South, and their Northern counterparts disagree. The Kaduna State Governor, Nasir el-Rufai, says Northern governors merely detest the language of the call, while some Northern governors endorsed it in their private capacities.

Some southerners too thought the language of the Northern governors sounded arrogant. But that’s ok. You must allow anyone making a concession a degree of self-dignity. Enugu State Governor, Ifeanyi Ugwuanyi, Chairman of Zoning Committee of the Peoples Democratic Party, announced that the party zoned the position of its National Chairman to the North.

A communiqué of the committee justifies the position thus, “Zoning of offices of the PDP has traditionally been between the North and South of Nigeria.” This, analysts suggest, presumes that the PDP’s presidential candidate will come from the South.

People argue that the PDP introduced rotation of the presidency between the North and the South to assuage the sensibilities of the Yoruba after the regime of military dictator Ibrahim Babangida annulled the 1993 presidential election presumed to have been won by Bashorun MKO Abiola.

Contrary to claims by Ambassador Yahaya Kwande, both the Alliance for Democracy, part of which transformed into the Action Congress, before becoming the Action Congress of Nigeria, and All Nigeria People’s Party that joined others to form the All Progressives Congress, also bought the rotation idea. They jointly presented Olu Falae (AD) as presidential candidate and Umaru Shinkafi (ANPP) as his running mate in 1999.

But back to the issue at hand. Nigerians must be wary of the political class who will use any ploy, like ethnic, regional or religious hand to hoodwink them to vote leeches and oppressors into political offices in 2023.

The APC identified security and the economy, which the constitution also agrees are the primary assignments of government, as its areas of priority. The rife insecurity and the sub-par performance of the economy should be the focus of Nigerians, and not the state of origin of presidential candidates.

The North that ruled for most of the years from 1957 has only reaped poverty, and now, banditry and insurgency. The South-West gained nothing when their kinsman, Olusegun Obasanjo, ruled. Barely seven months of rule by an Igbo military Head of State, Major General JTU Aguiyi Ironsi, led to the undoing of the Igbo.

By the way, those so-called progressive Yoruba who mouth merit-based governance, but blame former President Obasanjo for failure to fix the Ota Road, should rather blame the minister representing Ogun State in the federal cabinet. Section 147(3) of the Constitution provides that “The President shall appoint at least one minister from each state, who shall be an indigene of such State.”

Ministers should work with senators and members of the House of Representatives from their states: While ministers present memoranda on the needs of their states to the Federal Executive Council, their counterparts in the National Assembly should push the enabling bills.

The presumption that ministers represent their states, like legislators, is supported by Section 147(5) of the Constitution which provides that, “No person shall be appointed as a Minister of the Federation unless he is qualified for election as a member of the House of Representatives.” And, like legislators, ministers are addressed as Honourables.

This argument also favours Governor el-Rufai who was blamed for refusing to pay ransom to kidnappers. The aggro should have been directed at the Kaduna State Commissioner of Police, who is answerable to the President, and not the governor who is wrongly referred to as the Chief Security Officer of the state.

Before a Commissioner of Police carries out the directives of a governor, Section 215(4) of the Constitution requires “that the matter be referred to the President or such minister of the government of the federation as may be authorised in that behalf by the President for his directions.”

One may even add, that state governors who pay allowances to police officers and procure equipment for state police commands, are acting in breach of Sections 2 and 45 of the Federal Exclusive List that respectively assign arms and the police to the Federal Government.

Anyone who thinks, like this writer, that governors should be de facto and de jure Chief Security Officers of their states, should actively canvas regional police and not the distracting kite of community policing that the immediate past Inspector General of Police was flying.

If Nigerians truly want to remain as one nation under God, they should pay attention to their constitution, educate themselves to the workings of government, and open their eyes wide in search of a leader who will truly love Nigeria and Nigerians, in addition to having the competence to run the economy.

What Nigeria needs, after 61 years of Independence that has only yielded poverty, is an astute manager for its economy. And to borrow a phrase from the late President Yar’Adua, the priorities of Nigeria should be the economy, the economy and the economy.

It is also imperative to reorder the political and economic structures of Nigeria so that Big (Federal) Government gets out of the way, so that the talents and energies of every Nigerian can be exploited fully. Nigerians have stayed far too long on the nether side of poverty.

Nigerian juju musician, King Sunny Ade, once said when the matter of hunger is out of the misery of a man, poverty has been greatly reduced. Nigeria needs to urgently find the personnel who will deliver the greatest good to the greatest number of its citizens.

Those who insist that Nigeria cannot, or must not, be restructured neither love Nigeria nor themselves. The current over-centralised system is too constricting and needs to be unbundled. Political and economic decision-making needs to be more decentralised, or democratised.

Falana told the youths: “The politicians must be compelled to address the rejection of electronic voting, insecurity of life and property, poverty and unemployment, lack of access to education, health and other social services, infrastructural decay, control of the national economy by imperialism, etc.

“Every political party should make a commitment to the observance of human rights, (press freedom), and implementation of the fundamental objectives enshrined in Chapter Ii of the Nigerian Constitution.”

Failure to heed these words of Falana will continue to make many, if not most, Nigerians mark a mirthless Independence Day anniversary as they did last week. In spite of the sense of optimism that the President, Major General Muhammadu Buhari (retd), tried to project, it didn’t wash.

Not a few Nigerians either switched their televisions to Cartoon Network or simply left for the comfort of their bedrooms when the President began to read his humdrum drone of an Independence Day Speech.

But there’s got to be a way to turn Nigeria’s vision into reality the way the Word was made flesh in the scriptures.

All rights reserved. This material, and other digital content on this website, may not be reproduced, published, broadcast, rewritten or redistributed in whole or in part without prior express written permission from PUNCH. 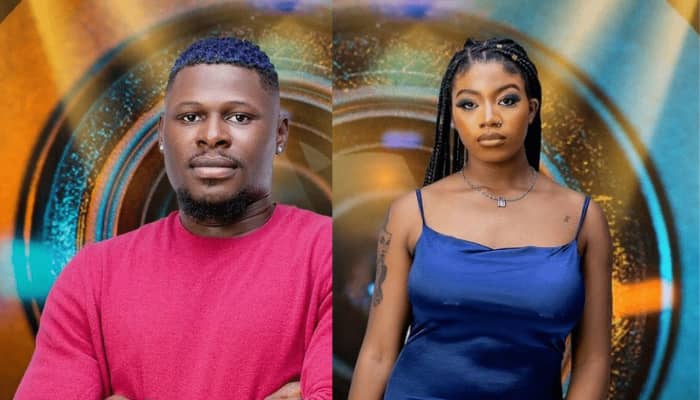 BBNaija S6: Angel made advances at me five times in the shower

[ad_1] One of the very few married contestants in the Big Brother Naija Shine Ya Eye season, Niyi,…
byadmin 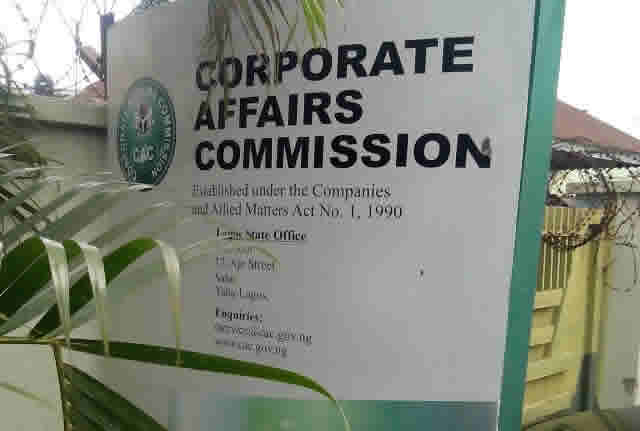 Why China may never surpass America 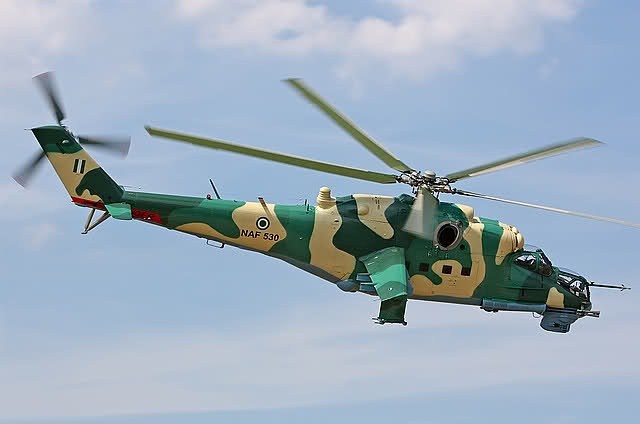