(Reuters) – South Africa’s Telkom on Wednesday called on regulator ICASA to create new spectrum licensing auction rules that were “fair and transparent” after the watchdog consented to a court order declaring the previous process flawed.

The country’s third-biggest telecom company had asked a court to prevent the Independent Communications Authority of South Africa (ICASA) from auctioning new 3G, 4G and 5G spectrum licences, claiming the terms of the auction were unfair.

ICASA said on Tuesday it would consent to the order at a hearing scheduled for Sept. 15, after failing to reach a settlement with Telkom and others including broadcaster eMedia Holdings and no. 2 operator MTN, which had pursued separate cases.

The failure of ICASA and the companies to reach common ground was another blow to South Africa’s much-awaited spectrum auction, which has been high on the government’s agenda to usher in a digital revolution and create thousands of jobs.

The auction has already been delayed by over a decade, forcing companies to rely on the older spectrum to offer high speed 4G connectivity to subscribers.

“We now call upon ICASA, the Minister and the industry at large to cooperate in making sure that a proper fresh start is embarked upon, that is fair and transparent, which will lead all of the current market structure flaws to be adequately addressed,” Telkom Chief Executive Sipho Maseko said in a statement.

The regulator’s decision to back down on spectrum auction litigation was an acknowledgement that the process was “irredeemably flawed”, Telkom said.

The Minister of Communications and Digital Technologies, Khumbudzo Ntshavheni said the ministry continues to engage with the mobile operators and other relevant parties to find an amicable solution. 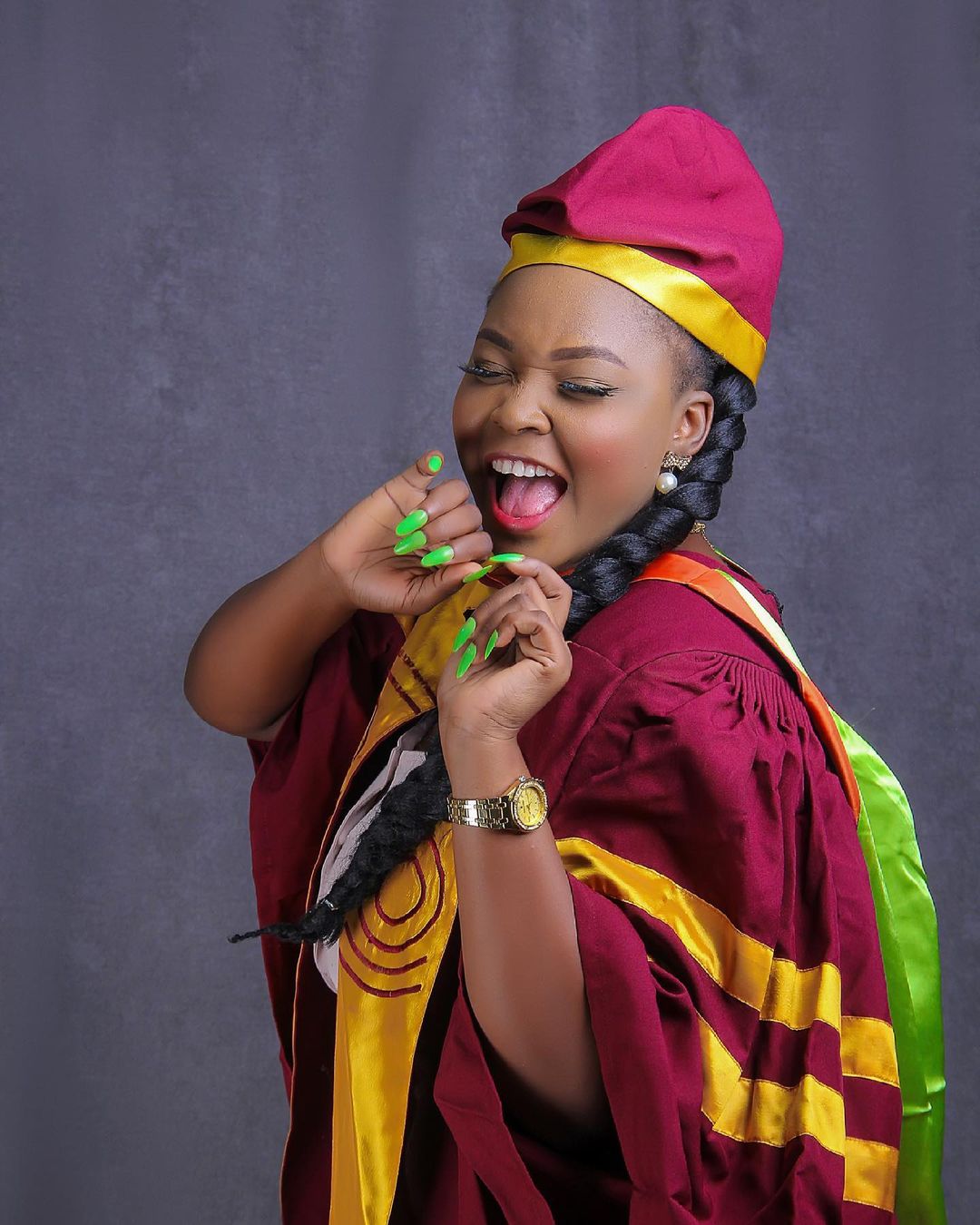 “Nobody Should Ask Me To Do PHD o” – Comedienne, Mummy Wa Says As She Bags A Masters Degree – The Daniels Post – World

[ad_1] Congratulations are in order for actress and comedian, Kemi Ikuseedun, as she bags a Masters Degree from the…
byadmin 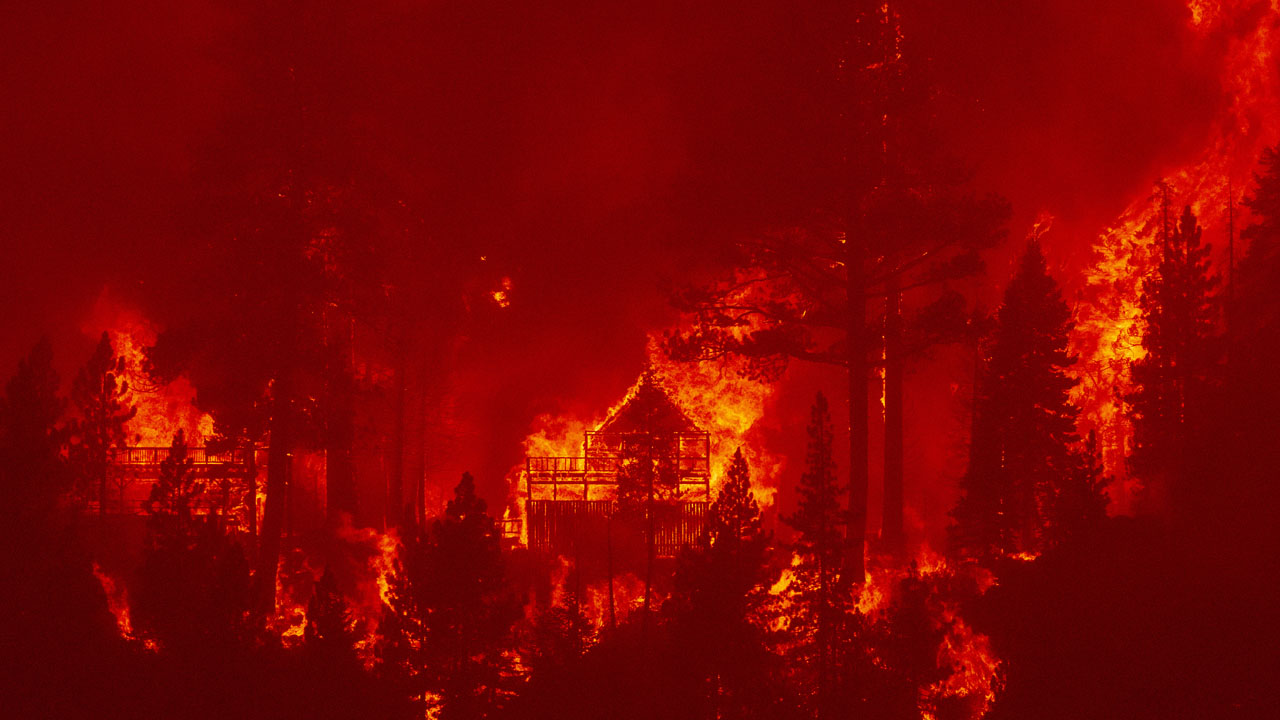 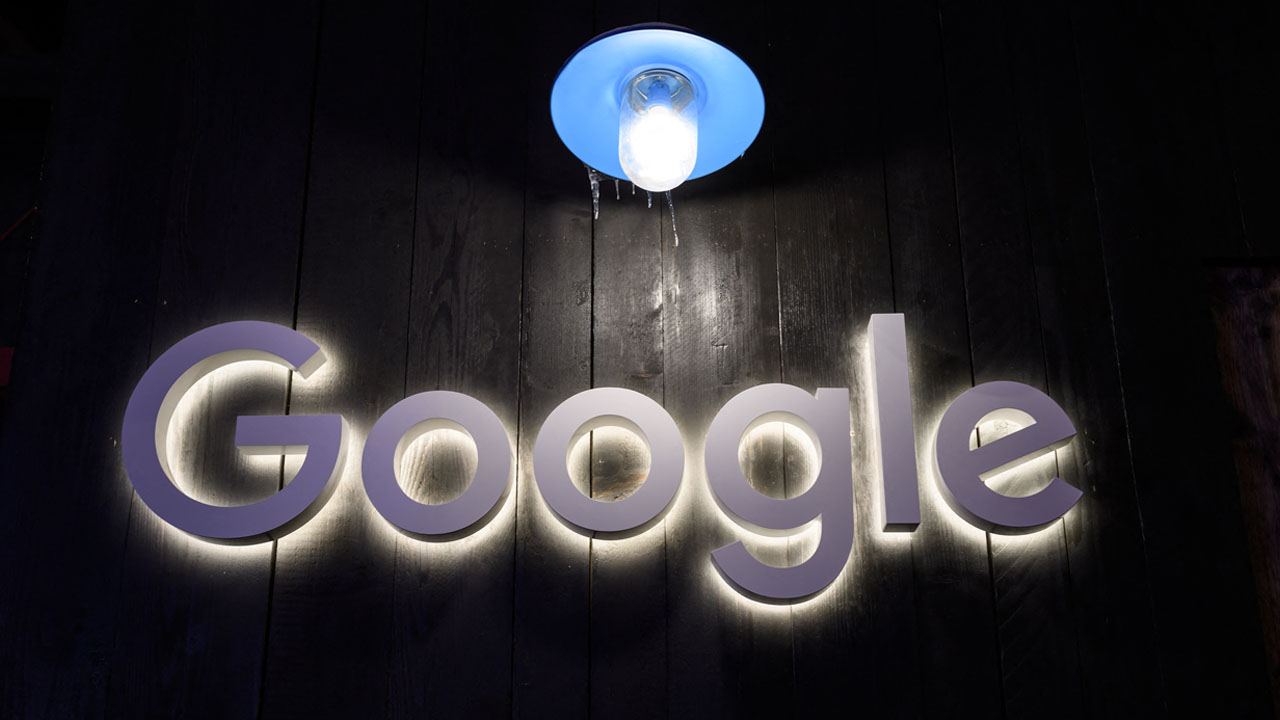