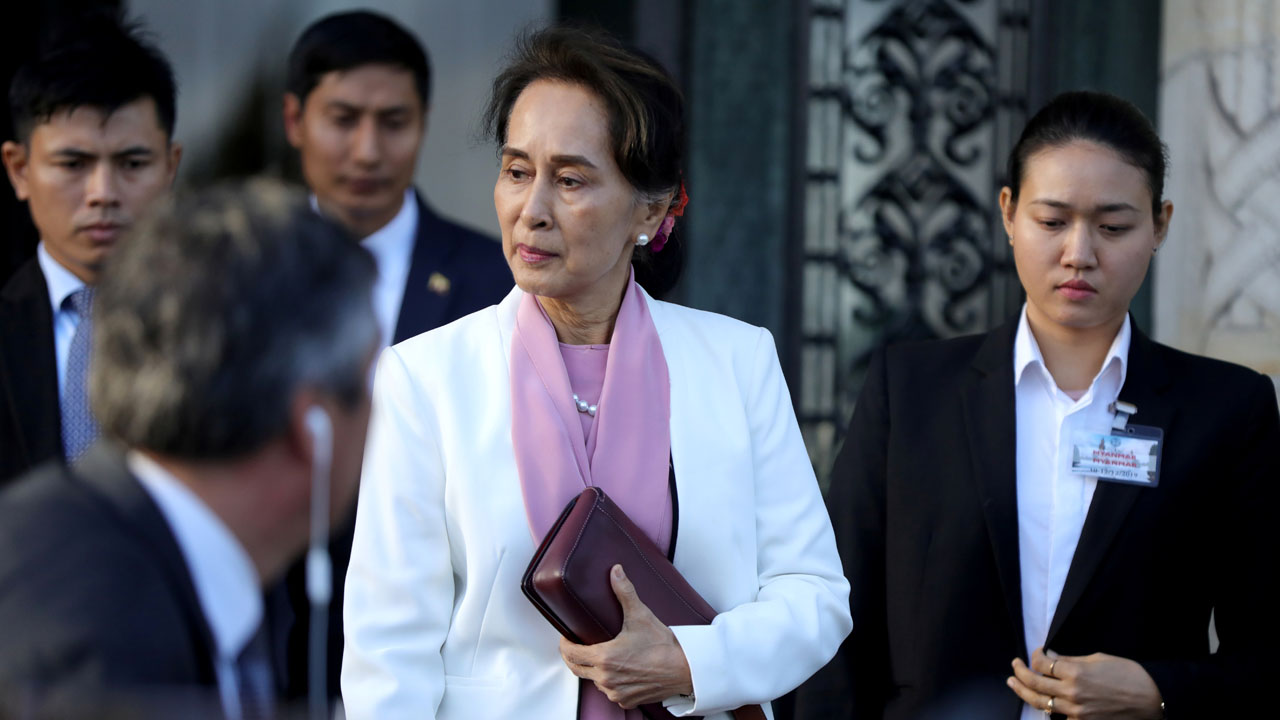 Ousted Myanmar leader Aung San Suu Kyi’s health has suffered from her frequent appearances before a court run by the military junta that deposed her government, her lawyer said Monday.

Suu Kyi went on trial in June, four months after she was taken into custody in a coup that plunged the country into turmoil.

The 76-year-old faces a raft of charges, from sedition to illegally importing walkie-talkies, which could see her jailed for decades.

She applied for hearings to take place every two weeks instead of weekly “on the grounds of her health,” her lawyer Khin Maung Zaw said after her latest court appearance.

After new corruption charges were brought against her last week, the Nobel laureate now must appear most weekdays at a courtroom in the military-built capital Naypyidaw.

He added that the judge would make a decision on her request next week.

Eight months since the coup, clashes between junta forces and anti-coup dissidents have escalated, with increasingly bloody attacks and reprisals.

Diplomatic efforts to resolve the crisis, spearheaded by the Association of Southeast Asian Nations (ASEAN), have failed to make headway.

Brunei Second Foreign Minister Erywan Yusof, who was selected as the regional bloc’s envoy in August after lengthy wrangling, had called for full access to all parties when he visits.

But last week a junta spokesman told AFP it was unlikely he would be allowed to meet Suu Kyi.

Security forces have killed more than 1,100 civilians since the coup, according to a local monitoring group. 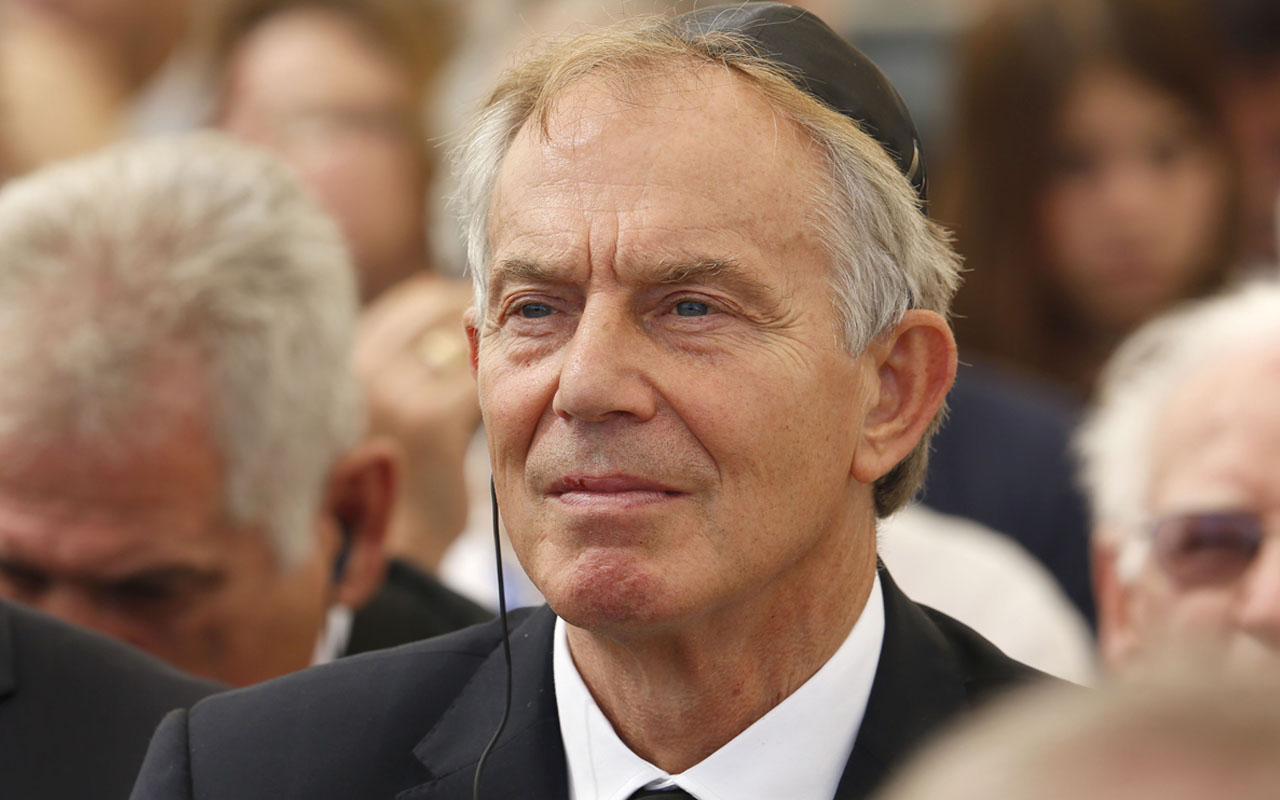 [ad_1] Linus Williams Ifejika, popularly referred to as Blord, is living the life of his dreams as the…
byadmin 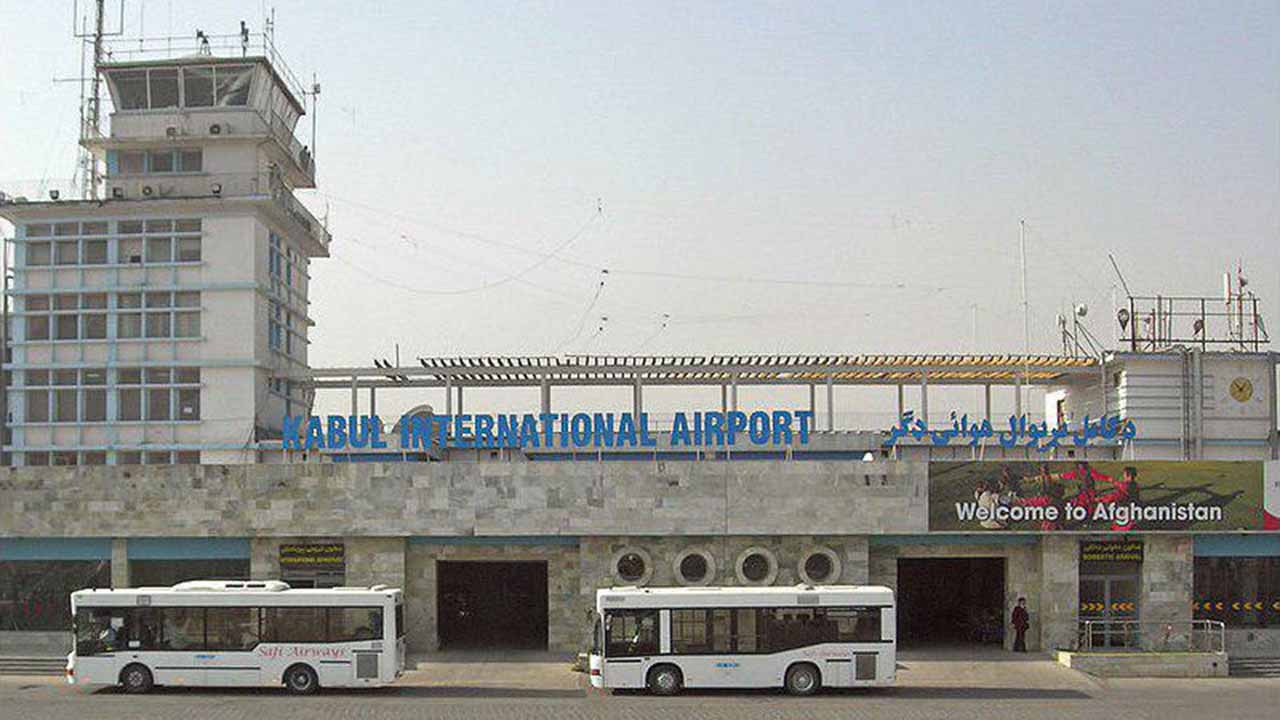