The US government will ship nearly 10 million doses of COVID-19 vaccines to two of the most populous African countries – Nigeria and South Africa – as the continent battles the third wave of infections, White House officials say.

The South Africa shipment is the single largest sent by the United States since it began sending vaccine shots overseas, one of the officials said.

The latest shipments bring the total number of US vaccine doses sent to Africa to 16.4 million.

The urgently needed help comes amid growing concern about vaccination rates in Africa, which lag far behind those of advanced economies.

As of last week, African countries had administered just 60 million vaccine doses to a population that numbers over 1.3 billion, in part due to restrictions on shipments from vaccine-producing countries like India.

Experts worry that the highly contagious Delta variant could pose another setback if countries begin requiring booster shots for fully vaccinated individuals, a move that would slow shipments of urgently needed vaccines to developing countries.

The White House said equitable global access to safe and effective vaccines was essential to ending the pandemic.

“We are working to get as many safe and effective vaccines to as many people around the world as fast as possible,” one of the White House officials said.

With the latest shipment to Nigeria and South Africa, the United States will exceed the 80 million vaccine doses that US President Joe Biden had pledged in May to donate to countries around the world, one of the officials said.

Biden in June also announced plans to buy and donate 500 million Pfizer vaccine doses to 92 low and lower-middle-income countries and the African Union, but those shipments will begin next month, the official said.

[ad_1] The World Bank Group has issued the following statement on the Doing Business report:  “Trust in the research…
byadmin 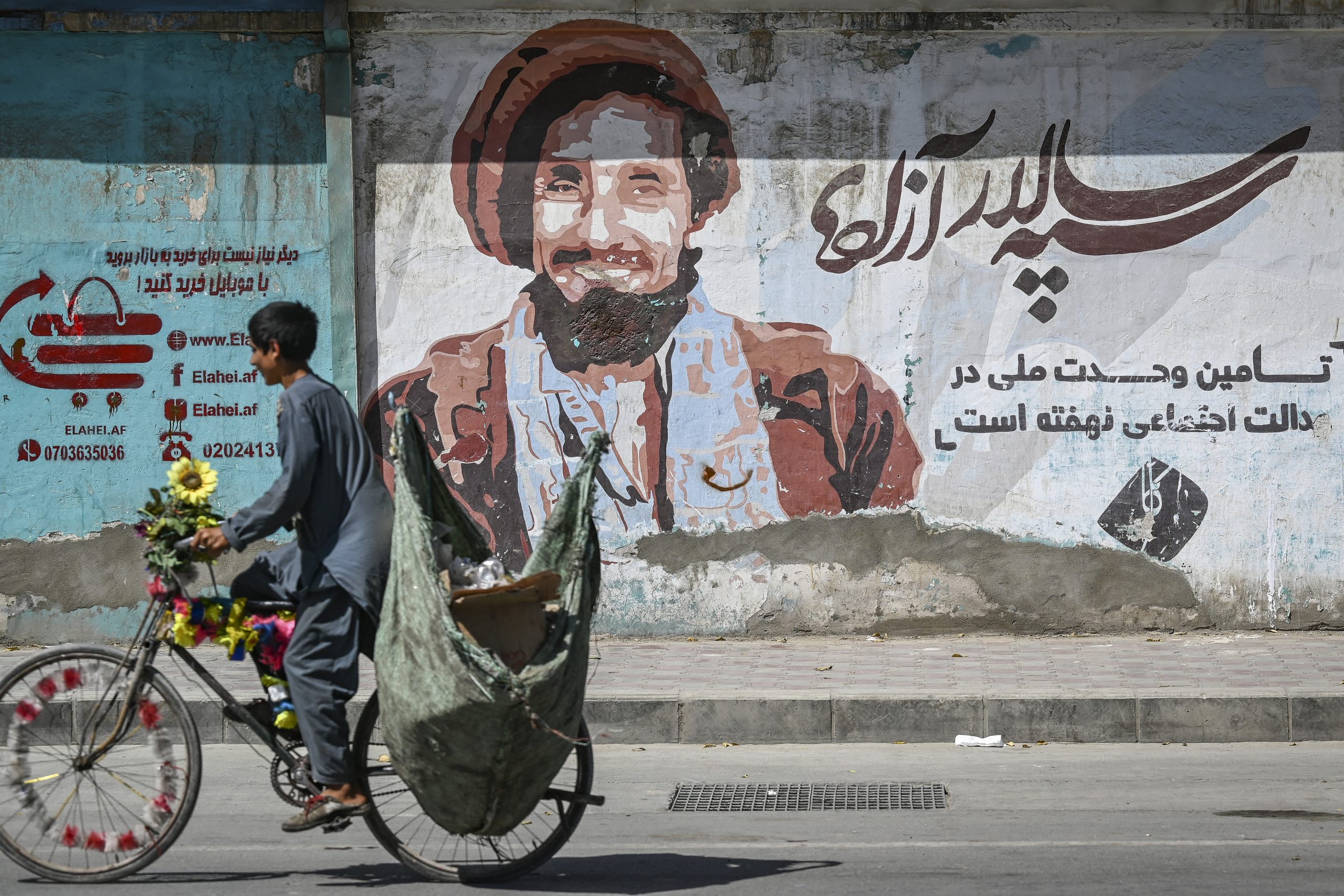 [ad_1] Two days before 9/11, an Al-Qaeda suicide squad posing as journalists sat down for an interview with…
byadmin