What happens when you take 550 doses of LSD? Well…

In 1997, a 12-year-old anonymous girl (which researchers called VA) became acquainted with the mental health system. She reported suffering from hallucinations and had numerous behavioral problems, as well as severe depression. She reported hearing voices in her head for many years.

Her story is detailed in a new study by researchers from the University of British Columbia, who looked at a couple of examples of extreme LSD ingestion.

Doctors started VA on antidepressants for a diagnosed bipolar illness, but the situation was problematic from the start. The girl’s home life was turbulent and she had already been familiar with cannabis since she was 11. By 13-14, she reported irregular consumption of magic mushrooms and a one-time consumption of MDMA and LSD. But the extreme episode happened when she was 15, during a summer party.

The supplier of liquid LSD made a decimal error — what the dealer had intended to be 100 mcg doses (a “normal” dose), were actually 1,000 mcg doses. AV drank her glass, and then drank the leftovers from two other glasses, raising her total intake to around 11-12 doses.

She had taken the drugs at 10 PM, on a relatively empty stomach. Her friends and other observers reported erratic behavior for the next 6.5 hours — even more erratic than what you’d expect from a typical LSD dose. Then, she exhibited what they believed to be a seizure.

Locked in a fetal position, with her arms and fists tightly clenched, AV simply stopped. An ambulance was called, though by the time paramedics arrived 10 minutes later, she was alert and active. She was transported to a local hospital, where doctors diagnosed her with a seizure.

This is where things get even weirder.

According to the paper’s authors, the seizure diagnosis is extremely questionable, as she did not exhibit any seizure symptoms. When her dad came in to visit at the hospital, AV told him “It’s over.”

After one year, she appeared to be completely free of any major symptoms, was taken off medication. Her doctors wholesomely noted that “AV has stable employment, stable positive friendships, and good work relationships.”

Thirteen years later, she still appears to be mentally healthy. The LSD overdose appears to, indeed, have cured her mental illness.

Interestingly enough, at the same party where AV had her overdose, a 26-year-old woman (NM), ingested half a glass of LSD-laced water. She thought it was half a dose, but it was actually five doses (as the dealer messed up and put 10 times more LSD than he thought).

NM was pregnant, though she did not know it at the time. She subsequently gave birth to a healthy son who is now 18 years old. He has been easy to parent, is intelligent, does well academically (mostly A’s in high school), is well adjusted socially (many healthy friends), and is fit (runs and goes to the gym). The LSD overdose did not seem to affect him in any way, the researchers write.

If the first two stories aren’t impressive enough, you might want to hold on to your jaw for this one.

The final case discussed in the study documents the story of CB, a 49-year-old woman, and her roommate, who witnessed the event.

CB had contracted Lyme disease in her early 20s, and by the LSD event, she experienced significant pain in her feet and ankles, routinely taking morphine for a decade.

In September 2015, CB snorted what she believed to be cocaine. In fact, the powder was actually pure LSD — 550 times the normal recreational dosage of 100 mcg.

In 15 minutes, she realized something was wrong. She called her roommate, who noticed that the bottle of LSD had been moved. When he weighed the bottled, he figured out what happened; by then, CB was violently vomiting.

She vomited frequently for the next 12 hours, which she remembers as being mostly “blacked out”. She felt “pleasantly high” for the next 12
hours, although she was still vomiting infrequently.

According to her roommate who witnessed the entire experience, she mostly sat still in a chair with her eyes either open, closed, or rolled back, frothing at the mouth, occasionally vocalizing random words and vomiting frequently.

Ten hours later she became somewhat coherent, and another 12 hours later, she appeared to have recovered. During this time, her roommate stayed with and regularly fed and gave her water.

After this experience, she reported that her feet and ankle pain were mostly gone. She discontinued the morphine and all pain medication, but restarted morphine treatment as her pain increased — thought at a substantially lower dose.

Ultimately, she started microdosing LSD alongside the morphine, and was able to give up on the morphine altogether in 2018.

It’s becoming increasingly clear that psychedelic drugs have some therapeutic potential. They are not the panacea some would have them to be, and under no circumstances are LSD overdoses a medical treatment.

Researchers further emphasized that all these cases studies are anecdotal and don’t include any urine or blood samples, so it’s not exactly clear what happened in any of these cases.

However, LSD studies are still relatively rare, and overdoses have not been studied in a medical context, so these cases offer valuable insight into what can be expected in this type of situation.

Ultimately, researchers note that the experience was distressing for all three participants — but there were important and unpredictable effects.

“Although this experience was distressing for all participants, there appear to be unpredictable, positive sequelae that ranged from improvements in mental illness symptoms to a reduction in physical pain and morphine withdrawal symptoms. Also, an LSD overdose while in early pregnancy did not appear to cause harm to the fetus.”

The findings in these case studies are reported in the Journal of Studies on Alcohol and Drugs.

[ad_1] Elephants are gentle giants. The largest mammals on land, these creatures include three different species. One is…
byadmin 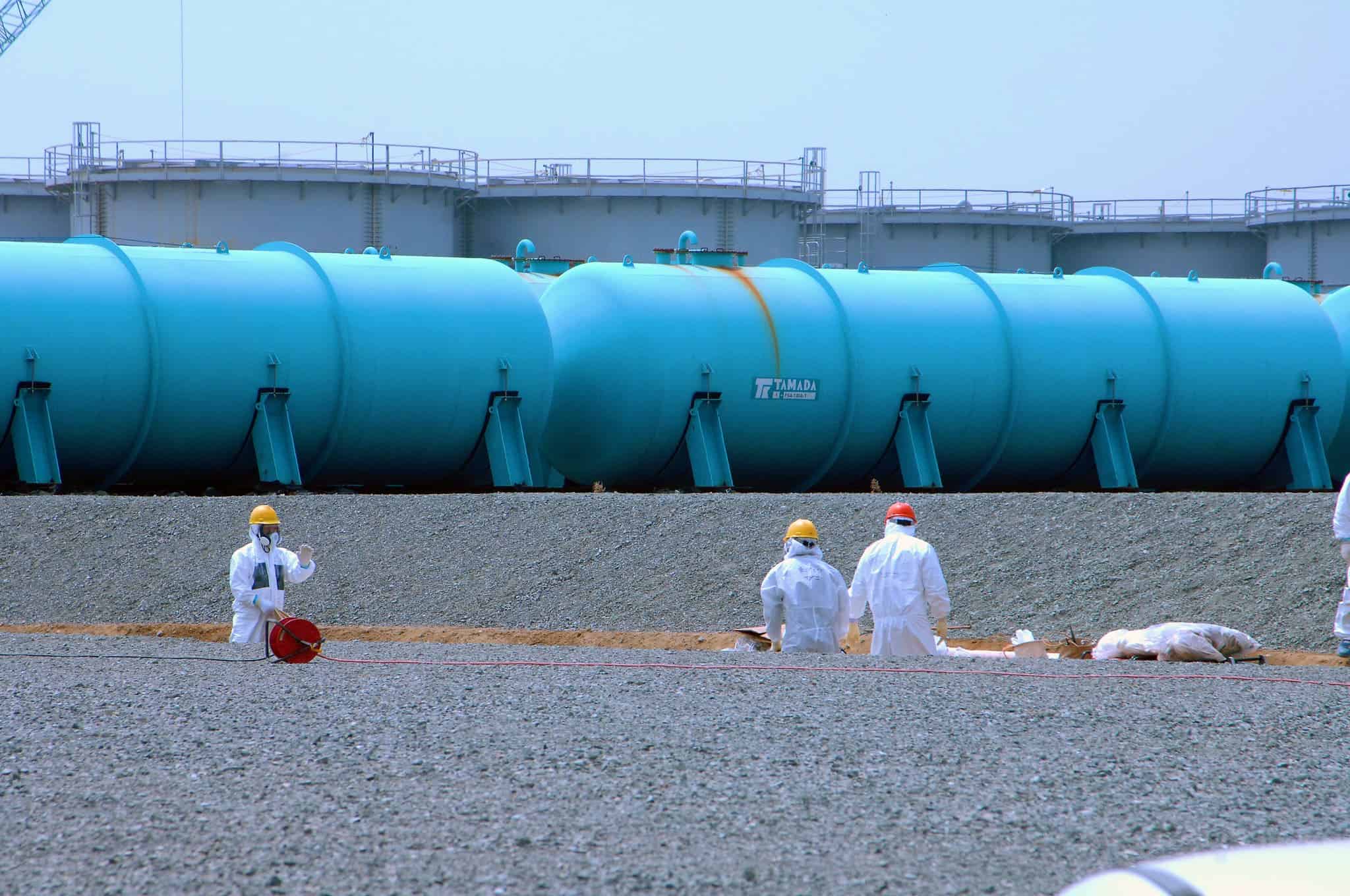 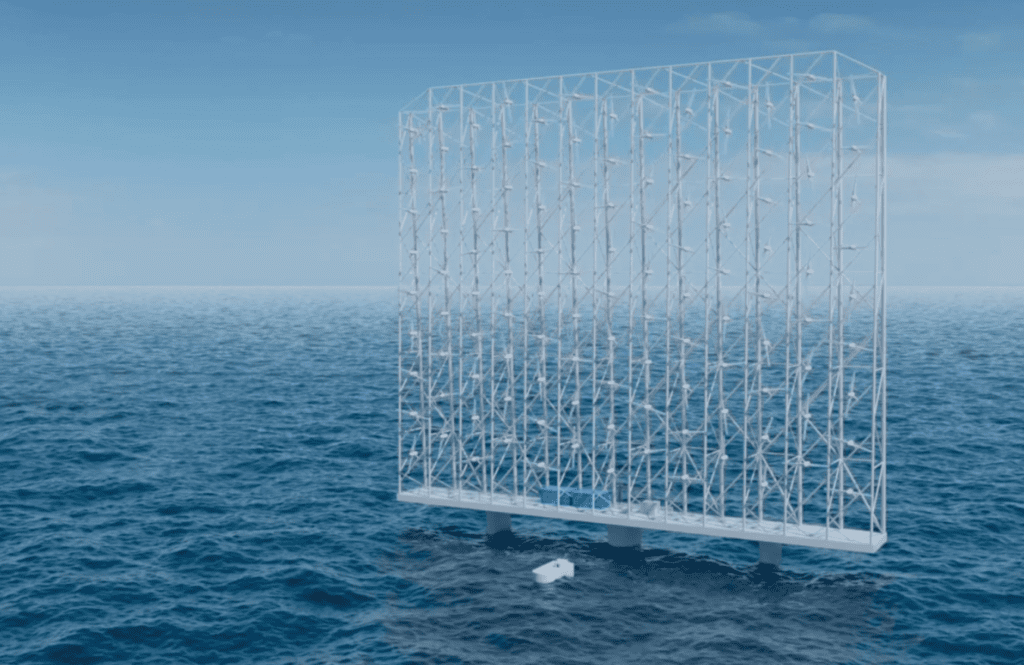