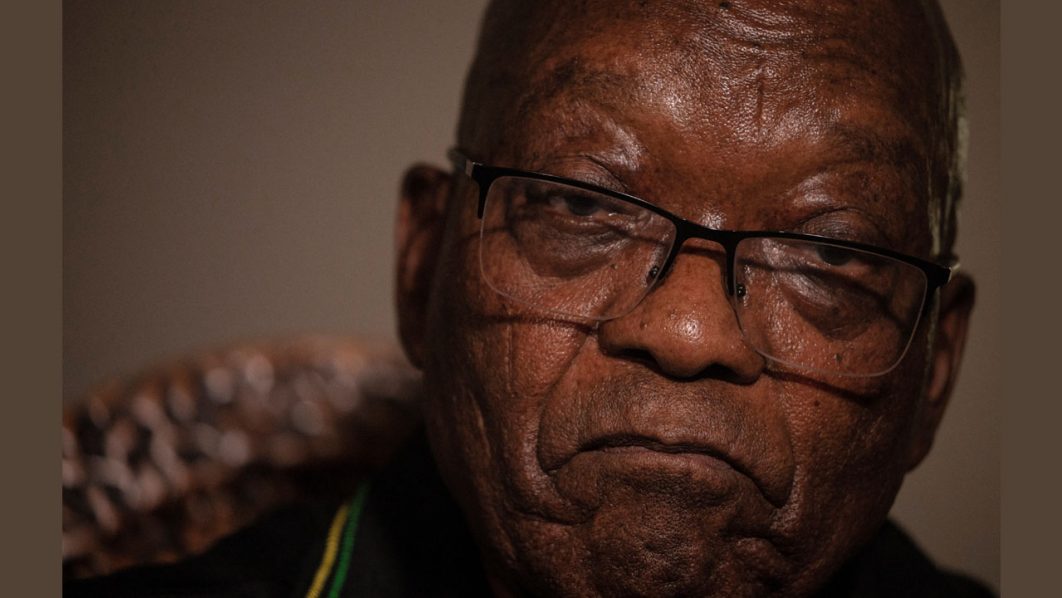 (FILES) In this file photo taken on July 04, 2021 Former South African president Jacob Zuma addresses the media in his home in Nkandla, KwaZulu-Natal. – South Africa’s ex-president Jacob Zuma handed himself in to police late on July 7, 2021 to begin serving a 15-month sentence for contempt of court, his foundation said. (Photo by Emmanuel Croset / AFP)

Jacob Zuma on Monday said South Africa was becoming a “constitutional dictatorship” after the country’s highest court upheld its decision to jail him for contempt.

In a scathing ruling the Constitutional Court last week stood by its earlier order, accusing the former president of “litigious skullduggery” and undermining the courts.

The 79-year-old had asked the court to rescind its decision to sentence him to 15 months in prison for refusing to answer questions in a corruption investigation.

Early this month, he was placed on medical parole just eight weeks into his term after having been hospitalised on August 6 for an undisclosed condition. He remains in hospital.

His statement came on the eve of the resumption of a separate corruption case dating back two decades when he was vice president. He is accused of having taken bribes from French defence giant Thales for the 1999 purchase of arms.

“I shall fight on,” he vowed. “Injustice will be defeated.”

He urged his supporters “to remain resolute and steadfast in the belief that this is not the end”.

“I wear the badge of being a political prisoner with the greatest pride as the struggle for the freedom of the African against all forms of oppression, including oppression of the African by another collaborator Africans, has been my sole mission in life,” Zuma declared.

Zuma, who retains pockets of support within the ruling African National Congress, was president from 2009 to 2018.

His jailing in July sparked the worst outbreak of political violence since the end of apartheid, violent protests by his supporters deteriorated into widespread looting.

He took office after being acquitted of raping a friend’s adult daughter and his administration was plagued by multiple scandals.

Stock Future Slightly Down after Dow closes at record Friday 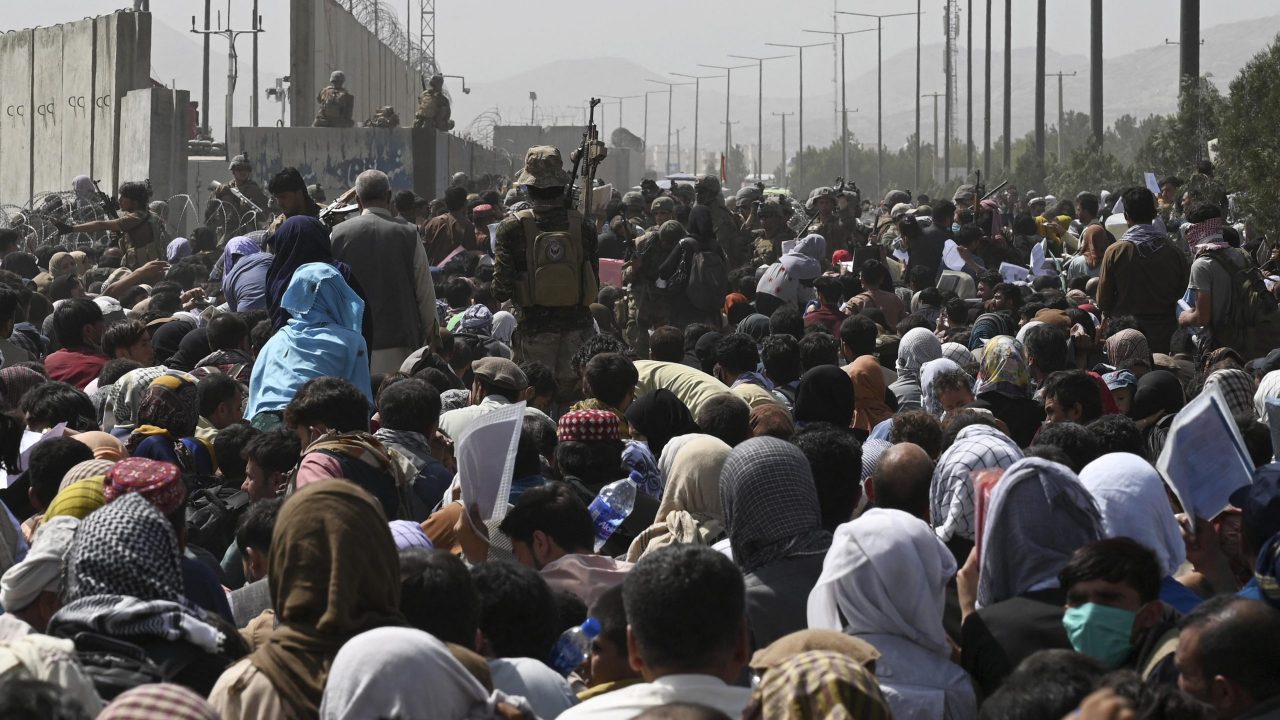 [ad_1] Afghans gather on a roadside near the military part of the airport in Kabul on August 20,…
byadmin